No Man’s Sky in the Clear, Claims Advertising Standards Authority 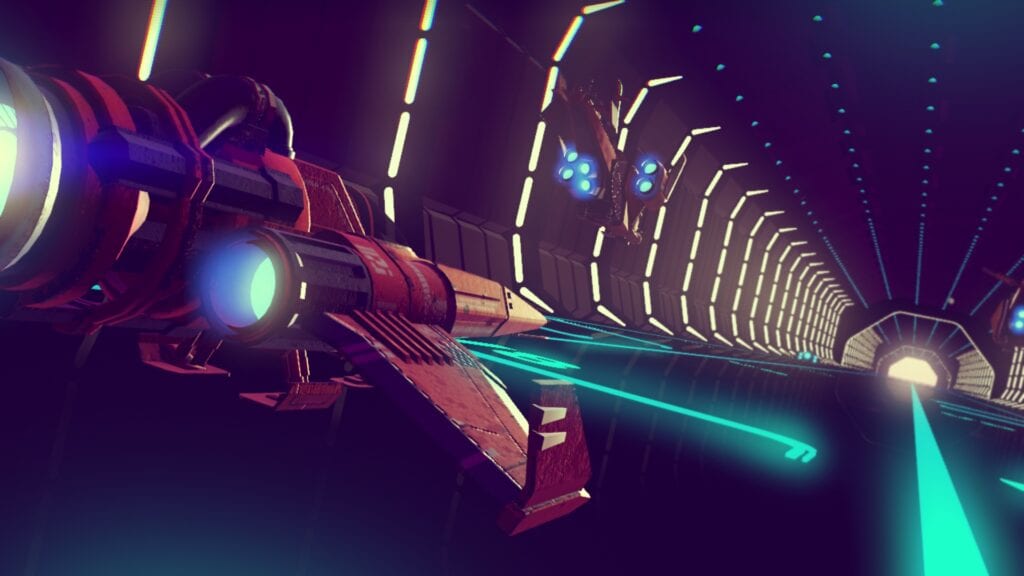 No Man’s Sky has had a roller coaster ride of a life, thus far. Before the Hello Games’ title’s release on Aug 9, 2016, the hype train could not be stopped, and holy cow was that train hyped. This was going to be the big one. This was going to be the game that would define the space exploration/sci-fi/survival genre. When it was announced that the game was delayed, the hype train began to derail a bit as Sean Murray, founder of Hello Games, was receiving death threats. Upon its release, however, that hype train came to a screeching halt. Negative reviews came flooding into Steam when it was released for the PC on Aug 12. It was buggy, it was repetitive, it’s not what was advertised, and it was not what was “promised” or expected. These are the most common complaints that filled every possible space on the Internet following the release of No Man’s Sky. Twenty-three of those who complained, decided to do so with the Advertising Standards Auhtority(ASA), to which they replied, “no further action required.”

“We understood that the screenshots and videos in the ad had been created using game footage, and acknowledged that in doing this the advertisers would aim to show the product in the best light.”

The ASA is “the UK’s independent regulator of advertising across all media” and their “work includes acting on complaints and proactively checking the media to take action against misleading, harmful or offensive advertisements.” When the ASA had received 23 complaints about false advertising in No Man’s Sky’s ads, it was time to take action. They launched their investigation back in September and went through everything with a fine-tooth comb, only to come back with nothing. They could see how it may be considered false advertising, even saying they “…understood that the screenshots and videos in the ad had been created using game footage, and acknowledged that in doing this the advertisers would aim to show the product in the best light,” but have deemed that it did not breach “CAP Code (Edition 12) rules 3.1 and 3.3 (Misleading advertising), 3.7 (Substantiation) and 3.11 (Exaggeration).” You can find the entire ASA ruling here.

What say you, gamers? Any of you think the ruling is fair? Any of you think it is unfair? Sound off in the comments! Hello Games hadn’t been sounding off for some time before they finally broke their silence last week. They announced “The Foundation Update” and even opened up about where they may have messed up and the insanity that came from the release of No Man’s Sky. Speaking of announcements, DFTG will be covering the 2016 Game Awards live, so be sure to keep a tab open and follow along as we bring you the glory radiating from the Microsoft Theater in Los Angeles. 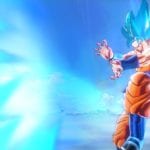 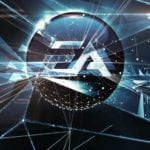