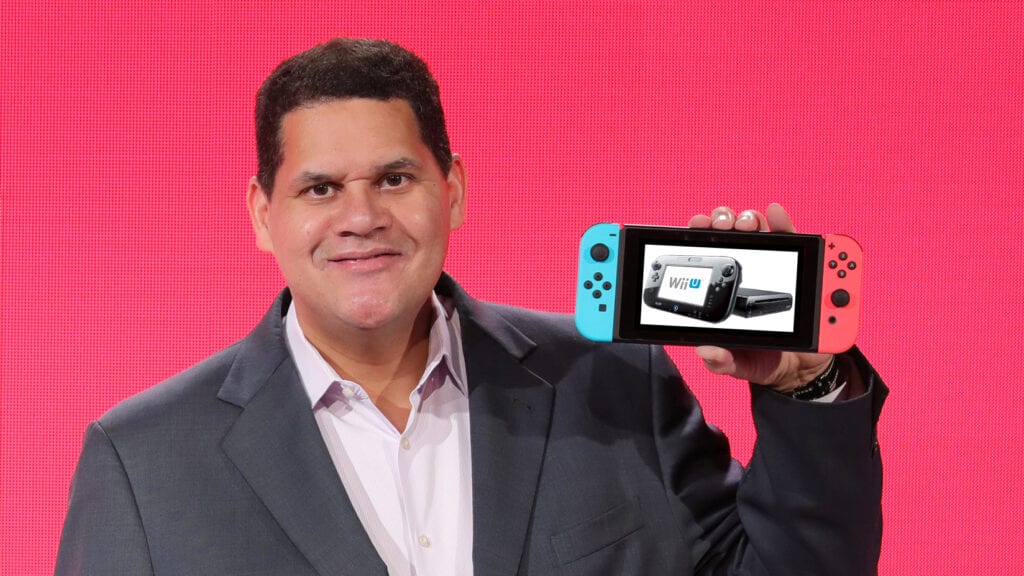 While the Nintendo Switch is topping sales charts and nabbing new games as of late, Nintendo’s good fortune wasn’t always the norm. It’s hardly a secret that their previous console – the Wii U – wasn’t exactly flying off the shelves, leading to the system’s production end only five years after launch. According to Nintendo of America president Reggie Fils-Aime, these harsh lessons learned from the Wii U failure ultimately made the Switch a better console.

A major part of why fans became so disconnected from the Wii U was the unclear advantage it presented, with most marketing making the hardware seem like a $300 Wii sequel rather than its own separate thing. Fils-Aime expressed that these concerns were a prime focus during Switch development, aiming to make their product much more pronounced this time around.

We worked hard for the Nintendo Switch to make it crystal clear what the proposition is. It’s a home system that you can take on the go, play anywhere with anyone, and that’s resonating.” 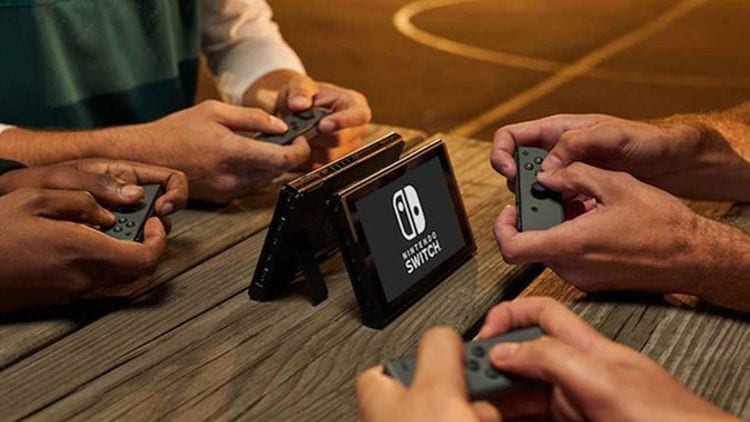 Nintendo’s refreshed perspective is definitely resonating with third-party game developers, a feat the company has had trouble with in the past and also contributed to the Wii U failure. Fils-Aime admits that while they have a strong library of first-party titles, the support of other companies is essential for their success moving forward.

Having a steady pace of new launches is critical. Whether it’s the big companies like Electronic Arts, or whether it’s the smaller independent developer, we need those companies to create content to support us. We have that now with Nintendo Switch.”

Ever since the Switch was first announced, many third party developers have expressed interest in working with Nintendo’s unique console. This curiosity could be on the decline, as it was learned recently that Electronic Arts was scaling back support for the Switch following FIFA 18‘s poor reception on the system. While EA’s reluctance might not be too enthusing for Nintendo, they can take comfort in knowing Bandai Namco still has their back.

What do you think? Let us know in the comments below and be sure to follow Don’t Feed the Gamers on Twitter to be informed of the latest gaming and entertainment news 24 hours a day! For more Nintendo news from recent weeks, check out these next few links below: 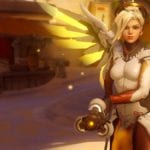 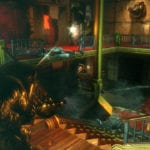 Next BioShock Title Might See The Return Of Multiplayer