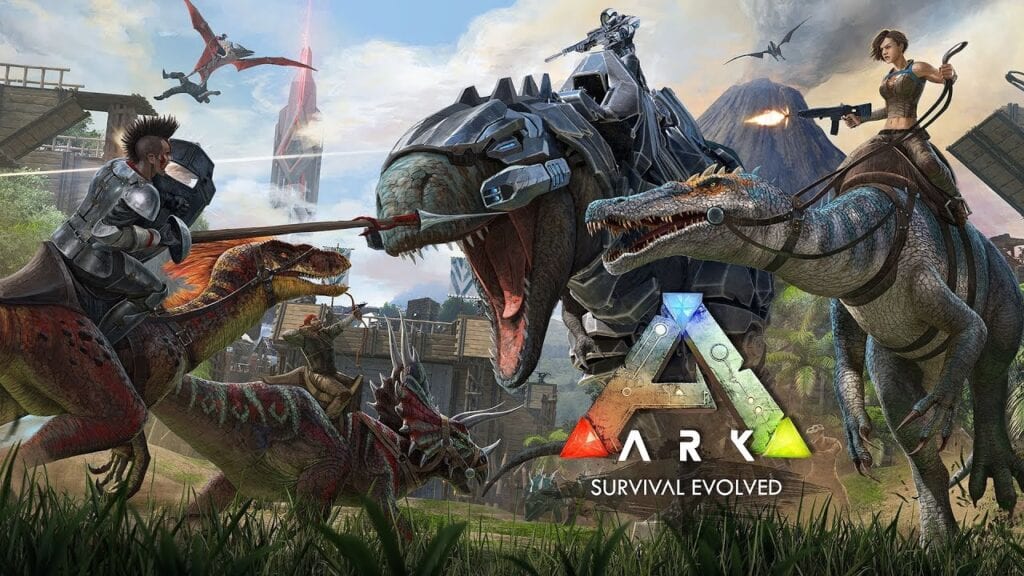 While the game has been available through Steam Early Access since 2015, the final version of ARK: Survival Evolved was released in August this year. With its earliest release on PC, many have associated the game with the PC crowd, even though the game has developed a decent following on PlayStation 4 and Xbox One. Given this, many have been wondering if there is any chance the game might be released for the Nintendo Switch. While the development team is still busy making DLC for the final version of the game, one of their co-creative directors believe an ARK: Survival Evolved Nintendo Switch version is possible, though it would take much effort. Jesse Rapczak is one of the Co-Creative Directors of ARK: Survival Evolved, and he has spoken with DualShockers about the possibility of seeing the game on Nintendo’s newest portable/home console. Given the ports of Doom, L.A. Noire, and Skyrim releasing soon for the Switch, Rapczak understands the demand for the game by the Switch’s audience. However, he also notes that their developer team is still quite busy producing all of the expansion packs for the final game, and have no definite plans to make a Switch version of the game just yet. 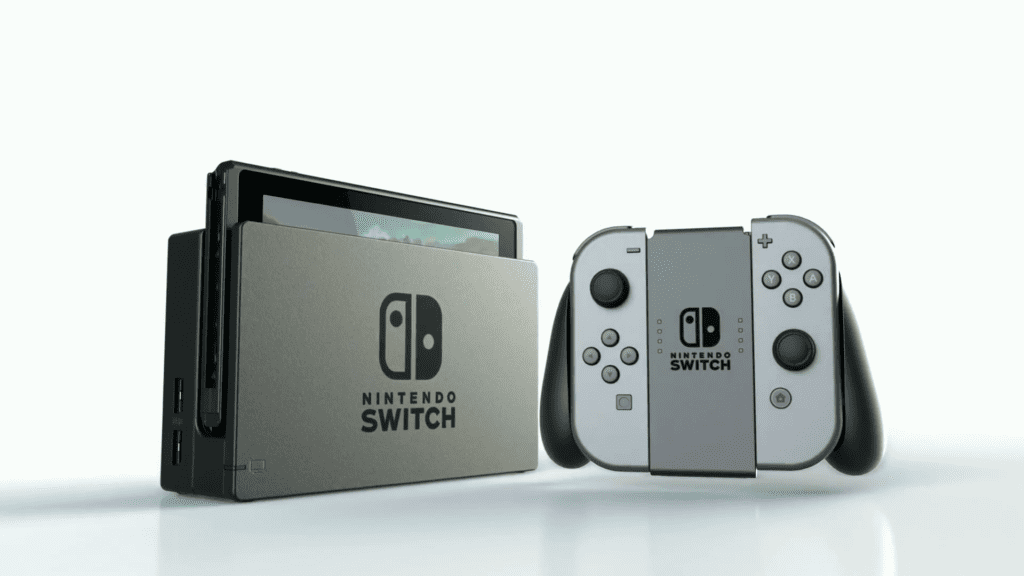 Despite this, Rapczak does believe a port would be possible, but it “would take a lot of work.” Given the Switch’s lower amount of power and memory compared to the PS4 and Xbox One, the game would have to be highly optimized for the console. It might even have to cut some feature in order to fit in the Switch’s memory constraints, similar to how FIFA 18 needed to omit the Journey that story mode included with other console versions of the game to run on the Switch. Still, many would likely be willing to have a somewhat paired down version of the game to have the option to take their dinosaur-assisted combat on the go.

What do you guys think about the possibility of an ARK: Survival Evolved Nintendo Switch version? Let us know in the comments below! Be sure to read our other coverage of ARK: Survival Evolved, such as our review of the Xbox One version of the game, here on Don’t Feed the Gamers! Follow us on Twitter to see our updates the minute they go live! 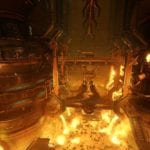