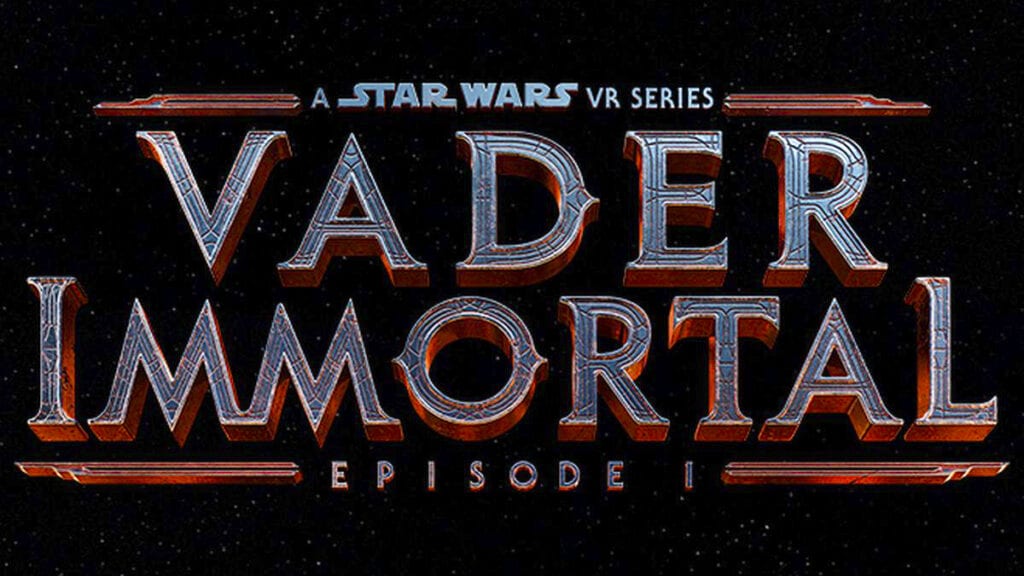 The galactic exploits taking place far, far away may be largely locked behind the big and small screen, but Star Wars is taking that experience to an immersive new dimension with a new VR game. Titled ‘Vader Immortal,’ the newly-announced game looks to put players on a journey across the galaxy, and ultimately face-to-face with the lightsaber-wielding Darth Vader himself.

Unveiled at the Oculus Connect developer conference, Vader Immortal was announced as a launch title for the debuting Oculus Quest VR hardware, showing off the first footage with a corresponding trailer. The video, seen below, reveals a bit of what players will encounter in the 3-part series, which apparently includes being space-abducted by the Empire’s fearsome masked leader. Check it out:

Development of Vader Immortal comes from Lucasfilm studio ILMxLab, with the projects’ new reveal happening after a number of years of work. Speaking at the Oculus event was ILMxLAB’s Vicki Dobbs Beck, who assured the game’s utmost aspiration to deliver a compelling and immersive Darth Vader story to players.

Our mission at ILMxLAB is to have fans step inside our stories, and ‘Vader Immortal: A Star Wars VR Series’ represents a significant step forward in that ongoing quest. Our friends at Oculus share ILMxLAB’s ambition to bring compelling immersive narratives to life and using Oculus’ hardware, we will invite fans to experience Darth Vader as never before.”

The promise of hanging with Vader is a pretty compelling idea, especially as he won’t actually get to force-strangle us if we say the wrong thing. Or maybe he will! You never know what kind of VR apparatus hardware-makers will conjure up in their brains. That ridiculous concept aside, more information about Vader Immortal was teased for a reveal at a later date, with a release window set sometime in 2019.

What do you think? Are you interested in going on this quest through the Star Wars galaxy, or are you not convinced just yet? Let us know in the comments below and be sure to follow Don’t Feed the Gamers on Twitter and Facebook to be informed of the latest gaming and entertainment news 24 hours a day! For more headlines from the realm of Star Wars, check out these next few news stories: 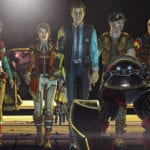 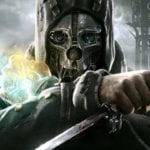