EA’s Nintendo Switch Days Are Over For The Time Being 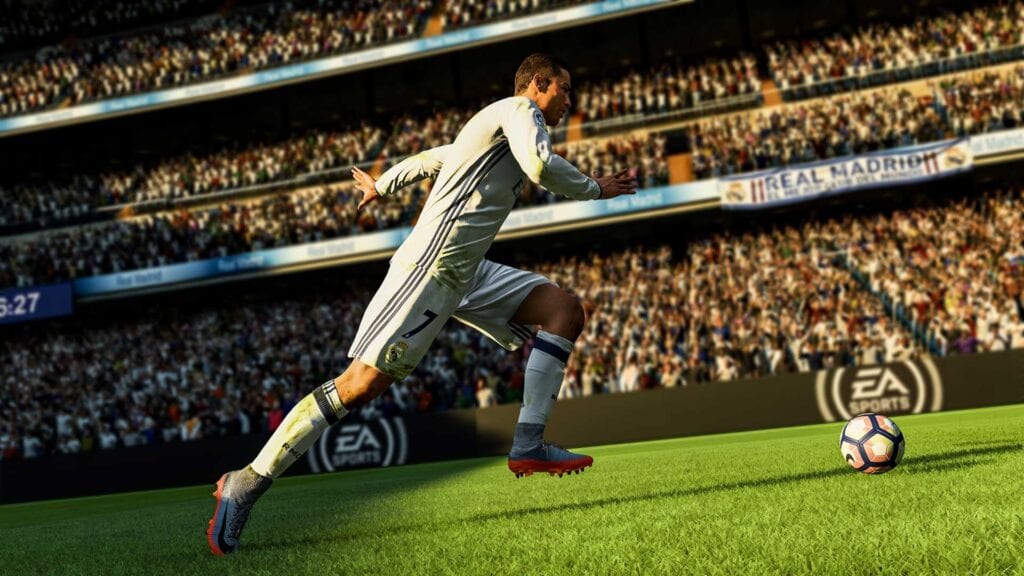 The Nintendo Switch has been going strong since its release earlier this year. With new titles arriving all the time, including the recently launched smash hit Super Mario Odyssey, the hybrid console shows no signs of slowing down anytime soon. Thanks to this overwhelming success, more and more developers are getting on board with the system. However, due to a bit of caution on a particular video game company’s part, EA’s Nintendo Switch days seem to be numbered. Well, for the time being.

Recently talking with the Wall Street Journal’s Sarah Needleman, EA basically said that they are waiting to see how everything goes before moving forward with anything new for the console. It’s actually the success of FIFA 18 on the Switch that they are waiting for. Those numbers aren’t available at the time of writing, but EA’s statement is. Check it out below(via WSJ’s Takashi Mochizuki):

EA in No Rush to Make More Videogames for Nintendo Switch via @saraheneedleman pic.twitter.com/RrBzOBNpkZ

As some of you may know, FIFA 18 launched on the Switch back in September. Unfortunately, the Nintendo version wasn’t quite on par with other consoles’, even to the point of not allowing players to invite their friends to online matches. With several features not making it to the hybrid system, it may be difficult for some to understand why EA’s Nintendo Switch support would be based on the success, or lack thereof, of a sub-par port.

As stated by EA’s Blake Jorgensen in the excerpt above, the company will also be waiting until the Switch has been on the market for a year before deciding whether or not to continue support for it. That puts us at March 2018 before potentially hearing anything. Keep it tuned to Don’t Feed the Gamers as this story develops, and for other gaming news, check out the following:

What say you, gamers? Do you believe EA’s Nintendo Switch days are numbered before they even really begin? Is it ridiculous to base their support for the console on the sales of FIFA 18? Sound off in the comments section below, and be sure to follow DFTG on Twitter for live gaming and entertainment news 24/7! 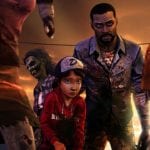 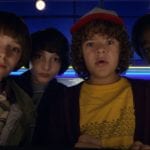