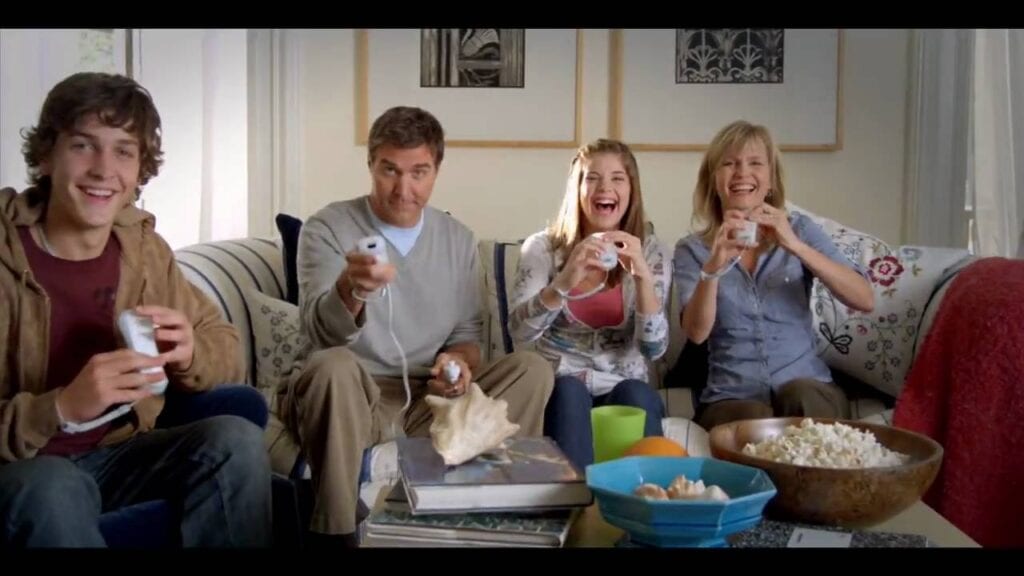 Given the relatively recent emergence of the video game industry, the commonality of lawsuits occurring among major companies in the sector are quite common. Nintendo especially have seen their fair share of lawsuits, as early as their NES days all the way up to a lawsuit regarding their newest console, the Nintendo Switch. One ongoing legal case is against the Wii console that came from iLife technologies which they first filed in 2013. The jury involved with this Wii remote patent lawsuit ruled in favor of iLife Technologies, resulting in Nintendo being ordered to pay $10 million. 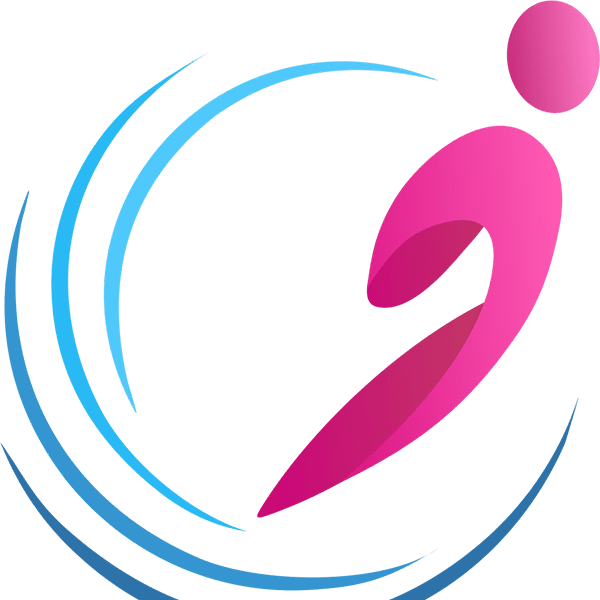 Glixel was given statements by both parties involved, and has shared the verdict which awarded $10 million in damages to iLife Technologies Inc., to be paid by Nintendo. It was reportedly filed regarding one of their patents for a device that could detect when its wearer suffers a serious fall that Nintendo infringed upon with the motion sensing capabilities of the Wii remote. The jury apparently found merit to this claim, hence the hefty ruling. This is much less than iLife’s original intent to seek $144 million in damages, $4 for every one of the 36 million Wii units sold, over the infringement. 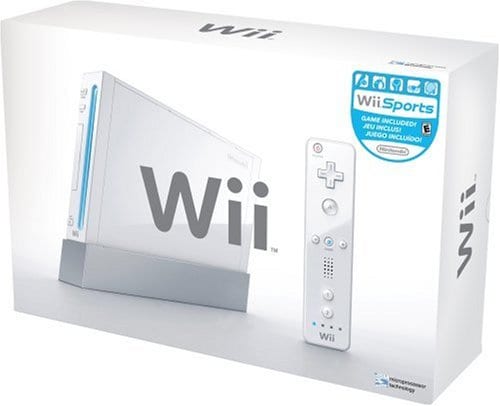 Nintendo plans to appeal as they claim they did not infringe on any of iLife’s patents, and that the particular one in question is invalid. Only time will tell whether Nintendo loses a lot of coin or they’ll get a lucky warp pipe away from this trouble. What do you guys think about the verdict over this Wii remote patent lawsuit? Let us know in the comments below!

Be sure to stay tuned for the latest Nintendo news, such as the new indie games recently confirmed to be coming to the Nintendo Switch, here on Don’t Feed the Gamers! Follow us on Twitter to see our updates the minute they go live! 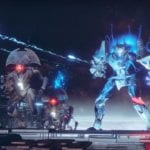 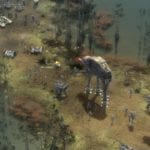