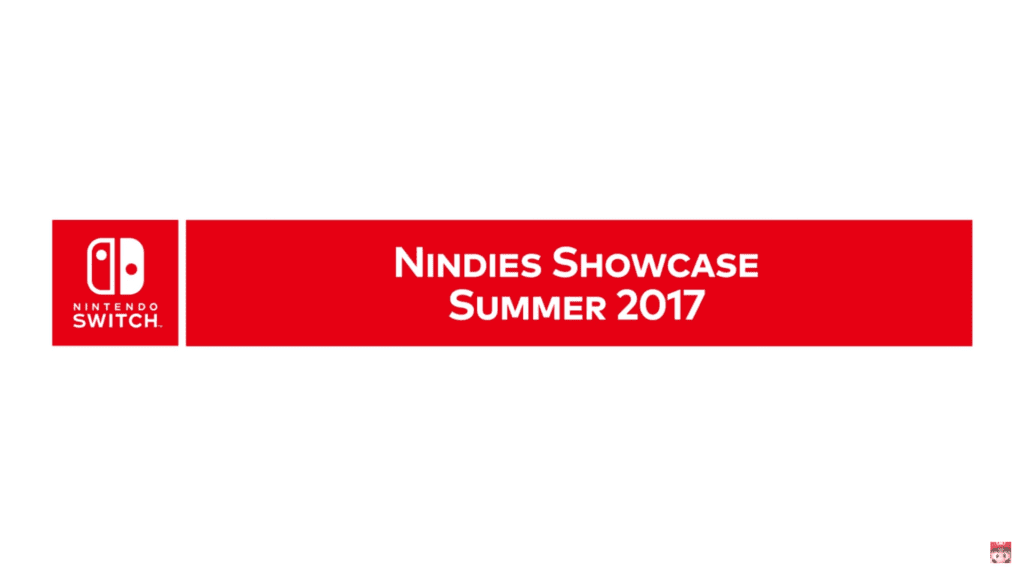 Owners of Nintendo’s current generation console, the Switch, have a lot to look forward to in the upcoming months. With the Nintendo Switch, the company is taking a bold stance and allowing a plethora of third-party developers to develop games for the new console/handheld hybrid, and that includes indie developers. During Nintendo’s Nindies Summer 2017 Showcase, the company unveiled a rather impressive list of indie titles headed to Switch. You can check out the showcase below:

As earlier reported, one of the most notable titles announced for Switch is No More Heroes: Travis Strikes Again, which looks to feel like a classic No More Heroes game. Other noteworthy titles announced during the Nindies Showcase are games such as Shovel Knight: King of Cards and Super Meat Boy Forever. You can view the entire list of titles (and their project release dates) that were announced during the Showcase below: 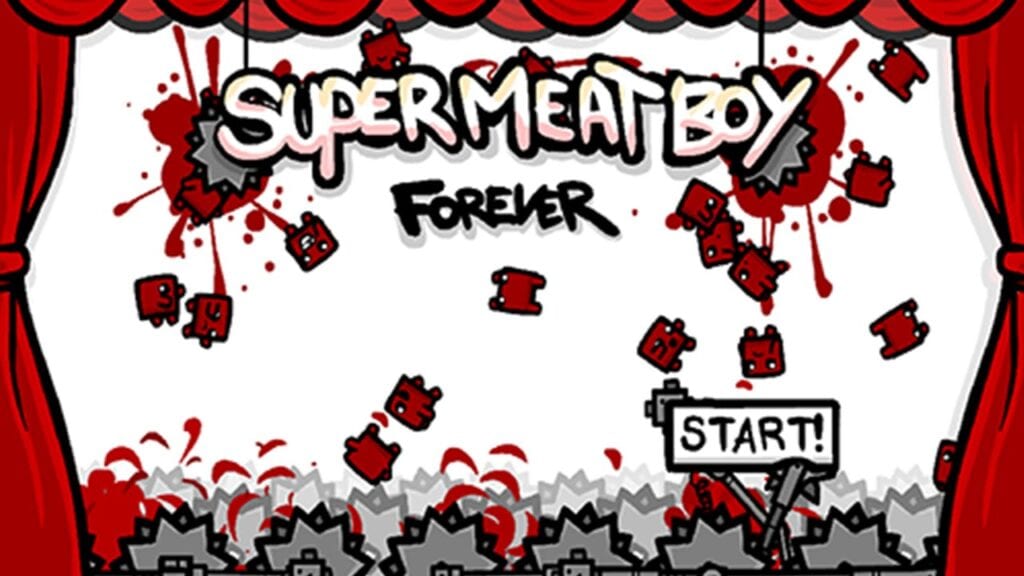 The Switch has proven to be quite the competitor since its release earlier this year. Sales are phenomenal, and the titles arriving on the console keep flooding in. Developers, both AAA and indie, are excited to create games on the revolutionary new console from the tech and software giants. Those other guys better keep their head on a swivel.

What do you think of the indie games coming to Switch? Did you spot any titles announced during the Nindies Summer Showcase that have piqued your interest? What’s your favorite game on Switch? Let us know in the comments section below. Be sure to follow DFTG on Twitter to stay up to date on the hottest news in gaming and entertainment via our 24/7 live news feed. 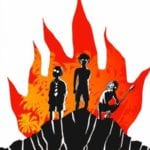 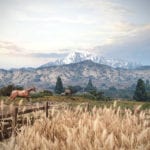