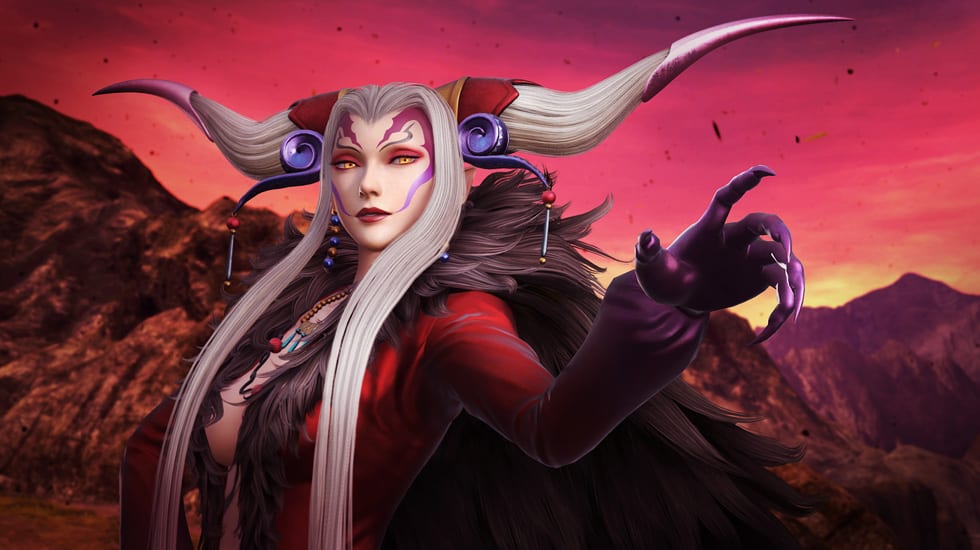 Square Enix has spent the past couple of months releasing trailers featuring the heroes of Dissidia: Final Fantasy NT. As the upcoming PS4 exclusive fighting game pulls said heroes from over ten different Final Fantasy games spread across the series, that’s quite a lot of trailers. Now, the Japanese publisher appears to be mixing things up, having just released a new video showcasing the playable Final Fantasy villains of the game.  Check out the trailer below to see a quick introduction from each villain, followed by a few seconds of each character’s unique gameplay.

The trailer highlights all the Final Fantasy villains that are playable upon the game’s launch late January 2018, including fan favorites such as Sephiroth, Kefka, and Golbez. That said, a few characters featured in the video are definitely not villains: Kain from FFIV, Ramza from Final Fantasy Tactics, and Ace from Final Fantasy Type-0. While nothing is explained in the trailer, there is some precedent for side-swapping between heroes and villains. At one point during Dissidia 012: Duodecim, Jecht, who is originally on the side of the heroes, allows himself to be captured by the villains in order to allow his son, Tidus, to be taken in by the other heroes. At this point it is revealed that many of the characters in the series have oftentimes found themselves on the side of the battle they wouldn’t normally be found on, for whatever reason is relevant to said character. In Kain’s case, the has fought for the bad guys before, under the sway of Zeromus. It is unknown how Ramza and Ace fit in, though the Warrior of Light and his allies may end up battling against the once-heroes in the conflict between good and evil. Here is the list of playable Final Fantasy villains in Dissidia: Final Fantasy NT:

Dissidia: Final Fantasy NT releases exclusively for the PlayStation 4 on January 30, 2018. Several different versions of the game are available for pre-order, including an “Ultimate Collector’s Edition” featuring a Warrior of Light bust.

So, thoughts on the latest video? What are your thoughts on the roster of villains? Let us know in the comments section below, and as always, stay tuned to Don’t Feed the Gamers for all the latest gaming and entertainment news! Don’t forget to follow DFTG on Twitter for our 24/7 news feed! 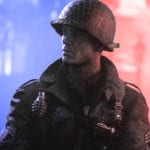 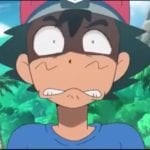