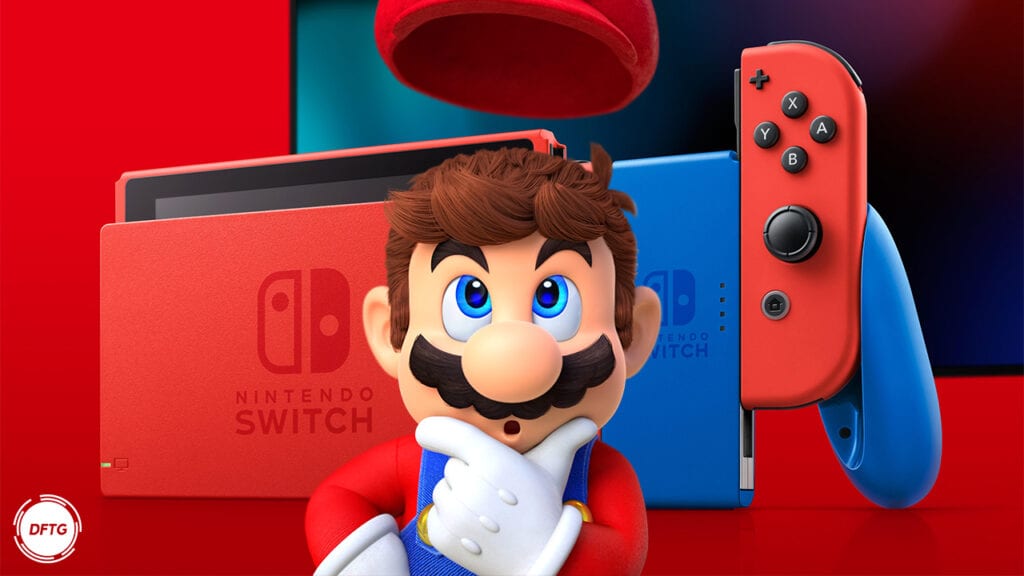 Nintendo has spent the last several months celebrating the 35th anniversary of the Super Mario franchise, with a number of special releases and events centered on the Mushroom Kingdom’s resident hero. The likes of the Super Mario 3D All-Stars collection, battle royale title Super Mario Bros. 35, and the decidedly kaiju-adjacent re-release of Super Mario 3D World have already paid tribute to the mustachioed gaming icon, and it appears Big N is preparing to go even further with the release of a new special edition console.

Sporting the vibrant red and blue color scheme of Super Mario himself, Nintendo recently announced a new Nintendo Switch variant called the Mario Red & Blue Edition. Going for the price of $299.99 USD, the unique console variant features a matching red dock and Joy-Cons and is complemented with a pair of blue controller grips and wrist straps. In addition, this particular package also comes with a Mario-themed carrying case as well as a nifty screen protector for good measure.

The #NintendoSwitch – Mario Red & Blue Edition system has a distinct red-and-blue color scheme in honor of Mario’s iconic outfit. Available beginning 2/12, it comes with a red & blue carrying case to help protect your system as you travel through those Warp Pipes! #SuperMario35 pic.twitter.com/Ke2bCBtPCf

As of now, the Nintendo Switch Mario Red & Blue Edition currently scheduled to roll out to retailers and the official Nintendo website on February 12th. The reveal of a new Switch not only marks the occasion of Mario’s 35th anniversary but it’s also only the second console color variant outside the original grey, with the only other being a special design based on Animal Crossing. That’s not to say the Switch is a stranger to hues, as there’s a variety of Joy-Con colors to consider as well as the lovely pastel options of the Nintendo Switch Lite.

What do you think? Are you loving the red and blue design of this new Nintendo Switch, or are you planning to wait for what Nintendo may or may not have in store for the future? Let us know in the comments below and be sure to follow Don’t Feed the Gamers on Twitter and Facebook to be informed of the latest gaming and entertainment news 24 hours a day! For more headlines recently featured on DFTG, check out these next few news stories: