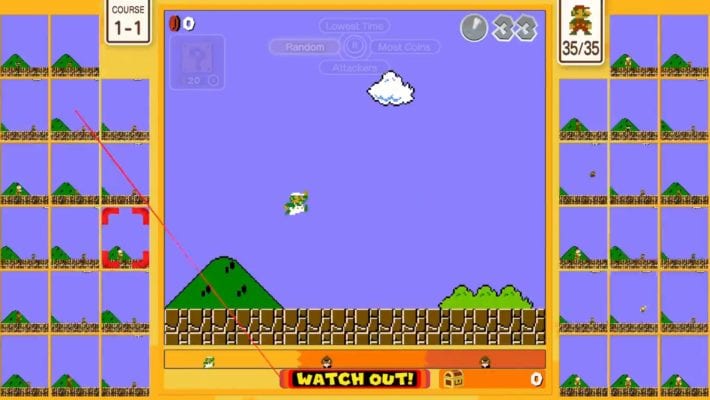 No video game character is as ubiquitous to the medium as Super Mario, and this year marks the momentous 35th anniversary of the plucky plumber. Nintendo made sure to celebrate in full force by releasing several new Super Mario releases, including the Super Mario 3D All Stars collection and Mario Kart Live: Home Circuit. Also released as a gift to fans is Super Mario Bros. 35, which acts as the first official online battle royale game of sorts for Super Mario. While the game only at first seemed to allow players to control Mario, it looks like some players have discovered the secrets to playing as iconic brother Luigi.

Players like ComboTronRobot on Twitter have shared their discoveries of how to unlock Luigi as a playable Super Mario Bros. 35 character. According to ComboTronRobot and these other sleuthy players that shared their confirmed experiences, two steps are required to make the green plumber appear. First, players must make sure they have played every stage in the game at least once.

Hold L when you start a match and you can be a Luigi! L is real in SMB35! #SuperMarioBros35 #NintendoSwitchOnline #NintendoSwitch pic.twitter.com/ixEM5FtU5r

The second step is fairly simple, once every stage has been played. When a player is waiting in the loading screen for a match, they simply need to hold down the L button until the game loads. After the countdown ends, the player’s Mario will turn into Luigi, who the player will then control. ComboTronRobot also believes players must be at Star ranking, and compares the holding L button in the wait screen to the way Super Smash Bros. Melee players would hold buttons at the stage select screen to get alternate music to play. This is a great little Easter egg, and a fun way to also pay tribute to both of the Mario Bros. This may be Mario’s 35th anniversary, but every year is the Year of Luigi in our hearts.

Are you going to try unlocking Luigi in Super Mario Bros. 35? Let us know in the comments below! Be sure to stay tuned for the latest Super Mario news, such as the new Super Mario Cafe that is now open at Universal Studios Japan, here on Don’t Feed the Gamers! Follow us on Twitter to see our updates the minute they go live! 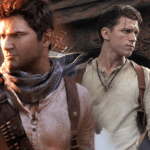 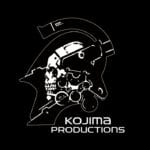