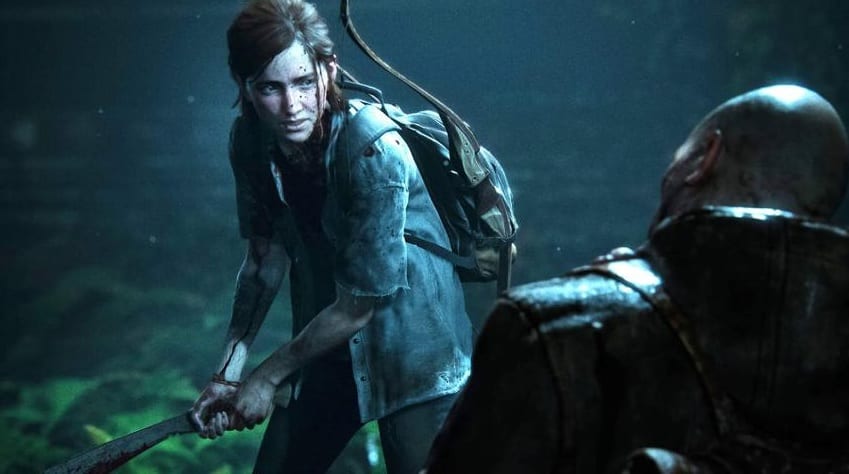 Sony’s yearly presence at the Consumer Electronics Show doesn’t typically include any big product reveals, though President Jim Ryan made an appearance at CES 2021 to speak about what’s to come for the PlayStation 5 and the PlayStation brand as a whole. Speaking about the latter, Ryan stated that the upcoming live-action Uncharted movie and HBO’s The Last of Us series are “just the beginning,” with Sony looking to dabble more in its connection between PlayStation IP’s and the big and small screen in the years to come.

“We’re also really thrilled to bring some of the best PlayStation IP to new media like film and television,” Ryan said during his presentation. “You’ll see this year the upcoming Tom Holland film, Uncharted, based on our iconic adventure games. And The Last of Us, a gritty emotional journey, will be coming to HBO.”

This is just the beginning of the expansion of our storytelling into new media and even wider audiences. Sony is a creative entertainment company, and entertainment has never been more important.”

Jim Ryan’s statement echoes what we learned late last year from Sony Pictures chairman and CEO Tony Vinciquerra, who revealed that 3 movies and 7 TV shows are in the works that all have connections to PlayStation products. While the bulk of those have yet to be officially revealed, at least we can look forward to the Uncharted film and The Last of Us TV series in the meantime.

The Uncharted film is slated to release on July 16, 2021, while The Last of Us TV series is currently in development.

So, thoughts on the statement from Jim Ryan? Let us know in the comments section below, and as always, stay tuned to Don’t Feed the Gamers for all the latest gaming and entertainment news! Don’t forget to follow DFTG on Twitter for our 24/7 news feed!