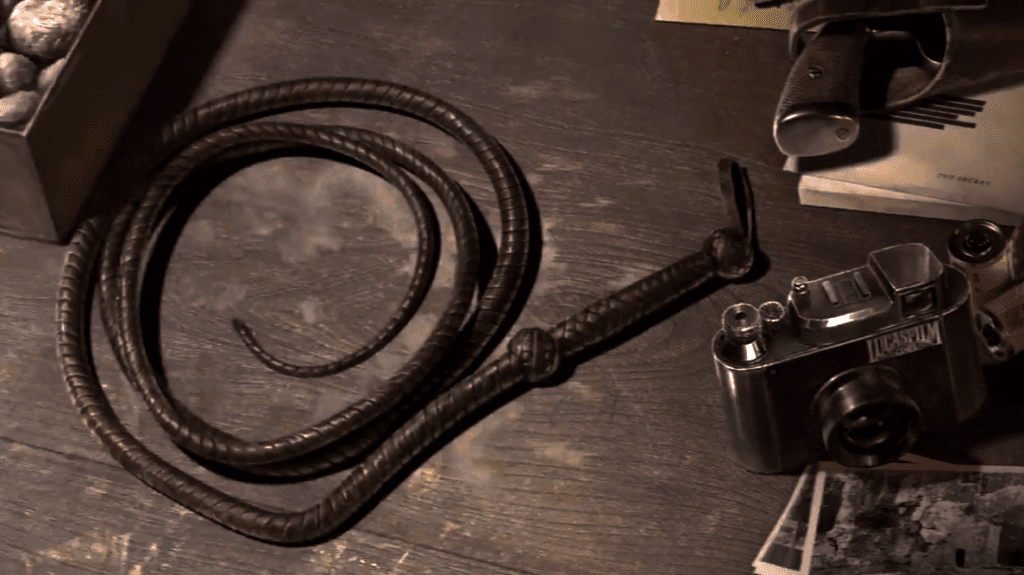 Following the acquisition of Bethesda by Microsoft, many fans had begun to wonder what would come of the new partnership. We’ve already seen some of Bethesda’s titles head to Xbox Game Pass, but now the publisher has revealed something new that is in the works, an Indiana Jones game.

That’s right, an Indiana Jones game is currently in development at Machine Games, the studio behind the Wolfenstein franchise since 2014. After all, what better developers to handle a game based on the Lucasfilm and Disney property than one familiar with Nazi-punching? You can check out the short teaser for yourself below, which doesn’t exactly offer up much information other than hype itself:

In a follow-up tweet to the one above, Bethesda offered up a bit more information about the upcoming game. “A new Indiana Jones game with an original story is in development from our studio, Machine Games, and will be executive produced by Todd Howard, in collaboration with Lucasfilm Games,” reads the tweet. “It’ll be some time before we have more to reveal, but we’re very excited to share today’s news!”

Needless to say, this is exciting for a multitude of reasons. After all, it’s a new Indiana Jones game that is being made in the age of some impressive technology and graphics that are as realistic as ever. Many fans in the replies to the announcement tweets are likening this to Microsoft getting its own Uncharted, while others are speculating if it will be exclusive to the Xbox ecosystem. Considering Spider-Man is exclusive to Sony platforms, it’s entirely possible we will see Indiana Jones made exclusive to Xbox, but this deal also could have been finalized before Microsoft acquired Bethesda. Either way, it will be interesting to see what’s ahead for the archaeologist.

A new Indiana Jones game is in the works at Machine Games with no release date or platform information. Keep it tuned to Don’t Feed the Gamers as this story develops, and for other gaming goodness going on right now, check out the following:

What say you, gamers? Are you excited for a new Indiana Jones game? Are you glad that it is being developed by Machine Games? Sound off in the comments section below, and be sure to follow DFTG on Twitter for live gaming and entertainment news 24/7! 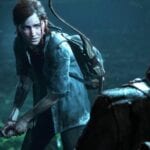 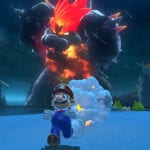