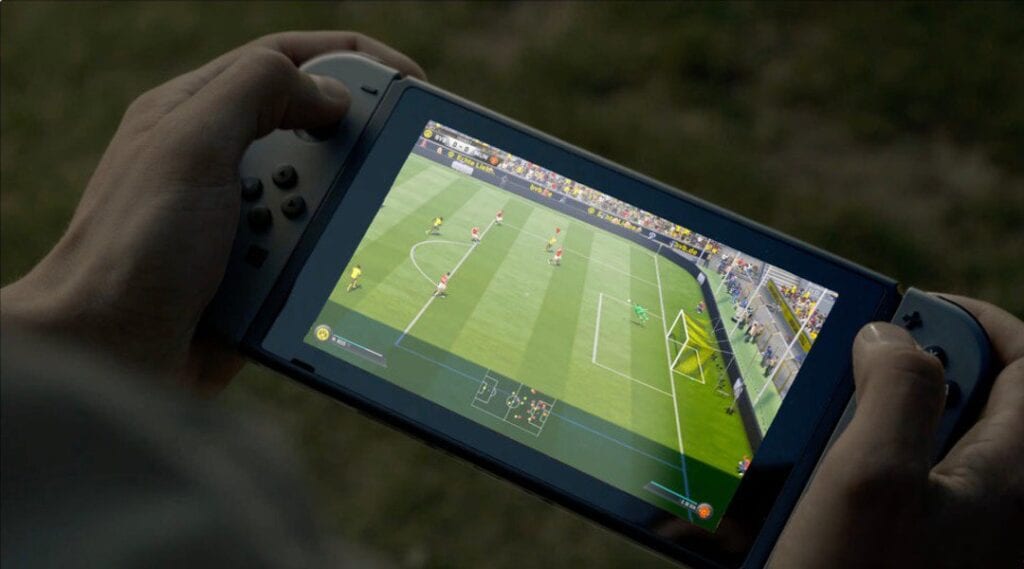 The Nintendo Switch gained a significant boost to their third party support lineup for their console when Electronic Arts confirmed that this year’s entry in their massively popular FIFA series of games would be coming. Sports games fans now had the assurance that they could play the newest soccer/futbol EA title at home and on the go, but what was unclear was to what extent the game would match the technical specs of the PlayStation 4 and Xbox One. Now, it appears that we have validation that this will not be the case. The Nintendo Switch FIFA 18 version of the game will not run the Frostbite Engine used on the current gen consoles. Check out the reveal trailer below:

This confirmation has come with the new reveal trailer for FIFA 18 on the official EA Sports FIFA YouTube channel. The trailer mostly consists of a pre-rendered cutscene focusing on a heated soccer match with Real Madrid forward and superstar Cristiano Ronaldo in the spotlight, which reflects the fact that he will be the focus of the box cover art. With this flashy animation comes a significant amount of text at the end of the trailer giving us the Switch version news. The tiny text at the end states that the Switch version, along with the other consoles, will not run the game on the Frostbite Engine that allows for the high quality visuals and performance on the PS4 and Xbox One. 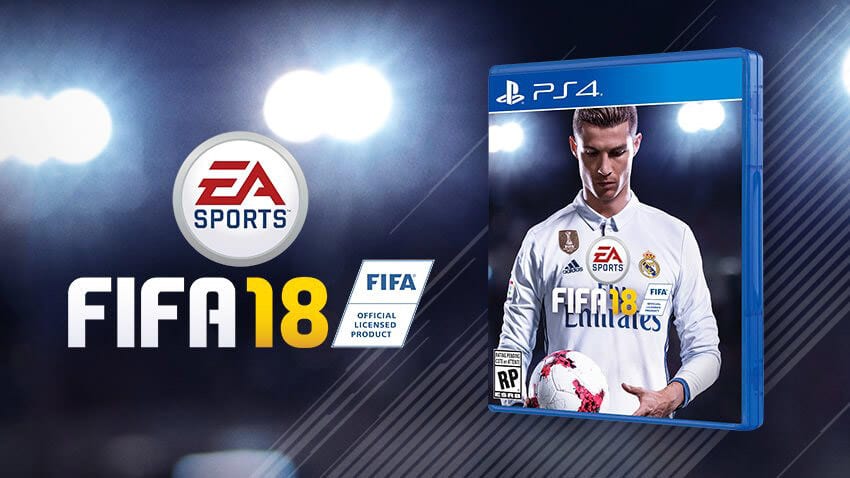 These variations will also not include the single player mode “The Journey”. Instead, these will have a different single player mode called The Journey: Hunter Returns. These missing features will come as a disappointment to fans, but is understandable considering the lower processing abilities of its portability. What do you guys think about the Nintendo Switch FIFA 18 version not running the Frostbite Engine? Will you still buy the Switch version anyway? Let us know in the comments below!

Be sure to stay tuned for the latest FIFA news, such as this parody video about FIFA 17’s glitches, here on Don’t Feed the Gamers! Follow us on Twitter to see our updates the minute they go live! 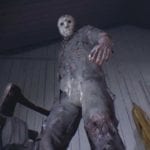 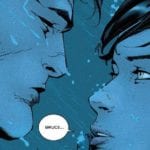 Batman Proposes to SPOILER ALERT in the Sweetest Way - What Will be Her Answer? (GALLERY)