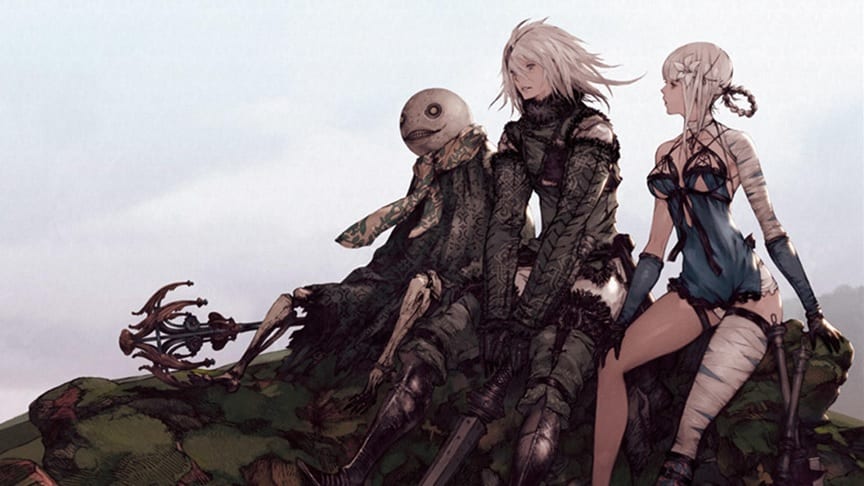 NieR Replicant ver. 1.22474487139 has officially gone gold! For those unfamiliar with the term, a game that has ‘gone gold’ is essentially ready to ship out on its designated release date, so, it won’t be held up by any delays. It’s truly an exciting time to be a fan of the NieR series, as the new game is an essence an upgraded version of the original NieR Replicant game that released in Japan in April 2010.

Acting as a prequel of sorts to the award-winning NieR: Automata, the upgraded version of NieR Replicant focuses on a brother’s search for a cure for his sister, notably different from the Western version where a father goes off to save his daughter. The story beats will of course be a bit different as a result, so there’s something to look forward to those that have played the Western release of the 2010 version of the game and those that are checking out the title following positive experiences with Automata.

See you on April 23rd. pic.twitter.com/CdnnGZnmuc

As for how the game plays, those expecting it to be similar to NieR: Automata are on the right track. NieR Replicant sports a similar combat system to the 2B-led followup, while its improvements over the 11-year-old original title include improved visuals, smoother combat, full voice acting, and a fully re-arranged and re-recorded soundtrack. Those looking for more info on the game can find it right here.

Thoughts on NieR Replicant going gold? Let us know in the comments section below, and as always, stay tuned to Don’t Feed the Gamers for all the latest gaming and entertainment news! Don’t forget to follow DFTG on Twitter for our 24/7 news feed!