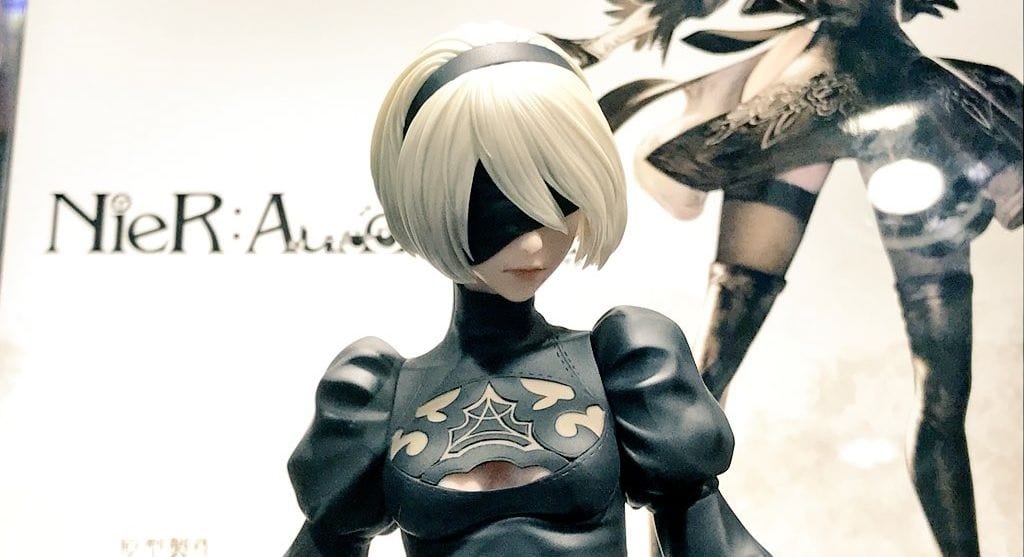 Square Enix’s NieR: Automata released to rave reviews, so it was only natural for the title to spawn tons of both official and unofficial artwork and collectibles featuring our favorite YoRHa unit: 2B. As images from Wonder Festival 2018 begin trickling in, we are introduced to a new 2B figure by FLARE, and officially licensed by Square Enix. Created by legendary artist Mitsumasa Yoshizawa, the prototype of the 2B figure is painted and battle-ready, wielding her iconic weapon of choice. Oddly her Pod is missing, as 2B figures typically are shown with the handy little robots. Check out the gallery below, courtesy of ヒロク アサイ  and Yoshizawa himself.

Here’s the full breakdown of NieR: Automata, courtesy of Steam:

Humanity has been driven from the Earth by mechanical beings from another world. In a final effort to take back the planet, the human resistance sends a force of android soldiers to destroy the invaders. Now, a war between machines and androids rages on… A war that could soon unveil a long-forgotten truth of the world.”

So, thoughts on the beautiful 2B figure? Plan on picking up one for yourself once it becomes available for purchase? Let us know in the comments section below, and as always, stay tuned to Don’t Feed the Gamers for all the latest gaming and entertainment news! Don’t forget to follow DFTG on Twitter for our 24/7 news feed! 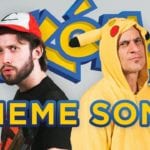 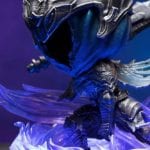