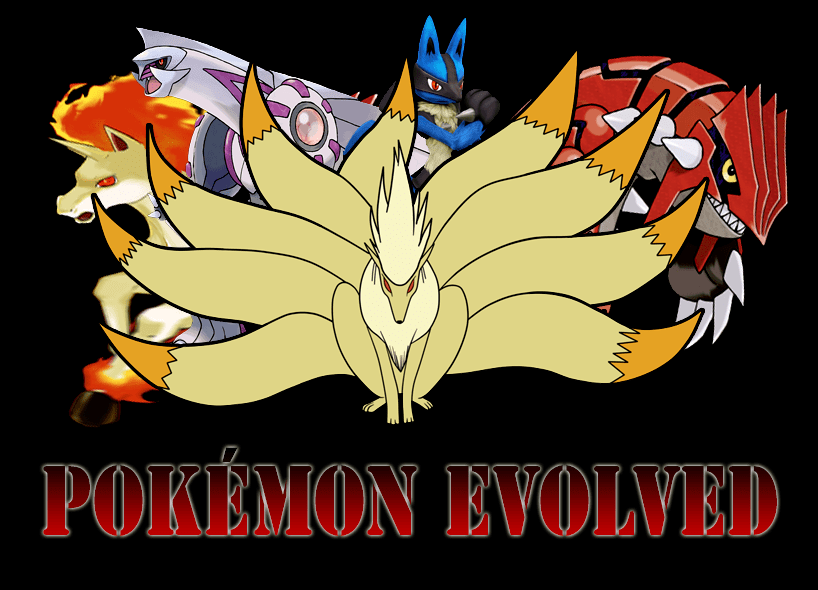 Steam user Mystic Academy has created a mod that turns ARK into a Pokemon world. Pretty much. It’s not just an addition on top of the core game, no. In fact, it creates an entirely different world that allows players to earn ‘credits’ when you kill Pokemon. Thankfully, no Pokéballs are involved and it will be a free roam like the original. The beauty is in the details, however. Pokemon Evolved, as it is called, is simply well done. The poses, movement, and special effects affiliated with each one is included.

For example, as seen in the video by everynightxRIOT (YouTuber showcased on the original mod page), Zapdos has little electric currents skittering across its wings and body. Players can even summon them – at the cost of credits, that is. You can check it out at 2 minutes and 10 seconds in. Check it out below!

Unfortunately, Mystic Academy was hit with a DMCA (Digital Millennium Copyright Act) notice by another modder on Steam a couple days ago. Meaning, the mod went under investigation in order to asses if copyright infringement was apparent. According to PC Gamer, the notice was submitted by another modder who was working on a similar project. Perhaps this was a move out of spite or jealousy? No further details have been confirmed on that ground. The DMCA report was quickly lifted, earlier today, but another one was filed immediately after, resulting in a banner at the top of the page that reads:

A DMCA Notice of Copyright Infringement has been filed on this item. Valve will review the complaint and reach out to the person who posted this item and provide details and information on the next steps.

Want to support Mystic Academy and their struggle to maintain creative liberties? Check out their page, here! The mod is still available for download and use, despite current issues. So players, will you be checking out Pokemon Evolved? What are your thoughts on this entire problem? Leave a thought in the comments section below, we would love to hear from you! 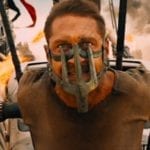