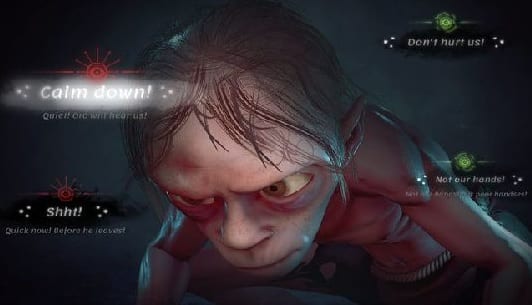 As the real world feels like it is growing more and more dystopian and barbaric, gamers around the world are looking to the classic worlds of fantasy as a means of escapism. The fantasy genre has shown no signs of slowing down lately, with The Witcher being one of the biggest shows on Netflix, and a big Lord of the Rings TV series also in the works by Amazon. The beloved J.R.R. Tolkien franchise also has future games coming soon, with a next-gen game  starring Gollum on the forefront. Now, new Lord of the Rings Gollum images have surfaced, which provide an idea as to what this game will look like.

As reported on Prima Games, developer Daedalic Entertainment recently released several new Lord of the Rings Gollum images that preview their new game. The screenshots show Gollum in a variety of familiar locations from The Lord of the Rings, such as Mirkwood. The images also show Gollum evading familiar Lord of the Rings enemies, such as giant spiders and orcs. Given Gollum’s more slender frame and lack of combat proficiency, it would seem that the gameplay will heavily rely on stealth mechanics in regards to exploring.

An interesting thing revealed in the screenshots is a dialogue options screen that the player will experience as Gollum. It seems that the game’s dialogue options will have the player consider whether they will choose Gollum’s train of thought, or consider his Smeagol side, when making decisions. This certainly seems to be an evolution of morality systems and choices that gamers have come to be familiar with, but now seeing them done through a character with two distinct personalities. What this means for the full game has yet to be seen, but so far, this Gollum-centric adventure looks like it will certainly be precious indeed. 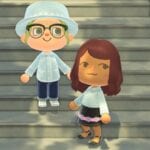 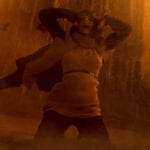