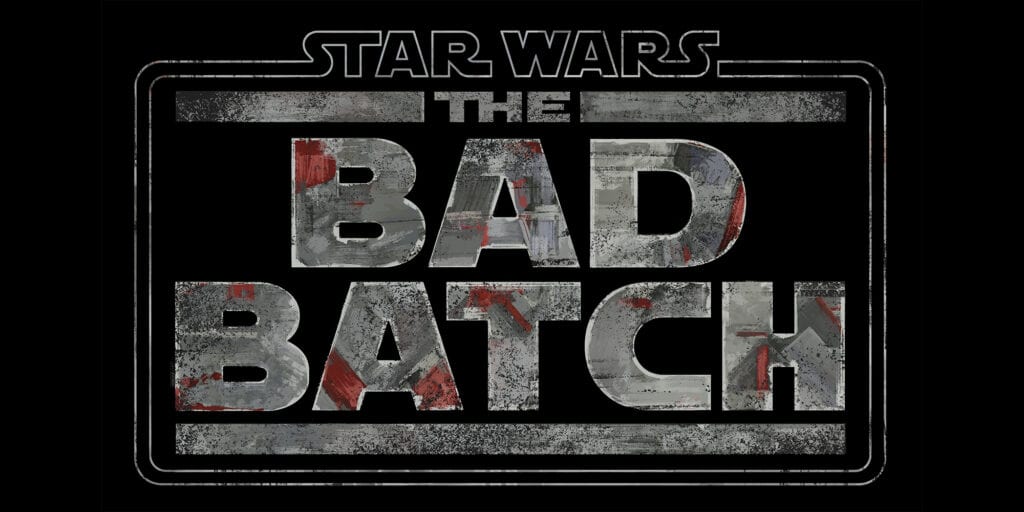 Earlier this year, Star Wars released a short clip called The Bad Batch, which revealed a group of clones with “desirable mutations” to announce new episodes to Star Wars: The Clone Wars. Now that said series has come to an end with its 7th season, Disney Plus and Lucasfilm officially announced a new spin-off series called The Bad Batch! Check out the video that was released earlier this year to get a sneak peek at the motley crew of baddies:

The Bad Batch follows a force of “elite and experimental clones” finding their way in a “rapidly changing” galaxy in the aftermath of the Clone War. “Members of Bad Batch — a unique squad of clones who vary genetically from their brothers in the Clone Army — each possess a singular exceptional skill, which makes them extraordinarily effective soldiers and a formidable crew,” Star Wars explained. “In the post-Clone War era, they will take on daring mercenary missions as they struggle to stay afloat and find new purpose.”

This brand new animated series will have production veterans from other Star Wars series such as The Mandalorian, The Clone Wars, Rebels, Resistance and others such as Dave Filoni, Jennifer Corbett, Athena Portillo, Brad Rau, Josh Rimes, and Carrie Beck. Corbett will also be head writer.

Star Wars: The Bad Batch will premiere on Disney Plus sometime next year.

What do you think of the latest Star Wars series heading to Disney Plus? Does the premise interest you? Let us know what you think in the comments section below or start a conversation on Don’t Feed the Gamers Facebook page. To stay up to date on gaming and entertainment news as it happens, follow us on Twitter! Here are some of our latest: