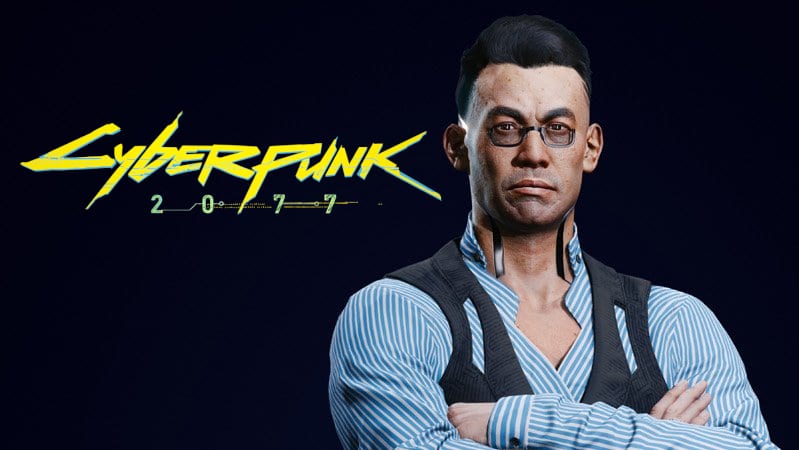 Night City is filled with a bounty of people who are trying to get a leg up, no matter their status in the society created by CD Projekt RED. Whether they hail from the Badlands or they frequent Westbrook, everybody seems to have something to prove in Cyberpunk 2077. This will surely be true for none other than Yorinobu Arasaka, heir to the Arasaka empire, but also someone that doesn’t seem to like his own family all that much.

The Arasaka Corporation is known best for corporate security, manufacturing, and banking on a world-wide scale. In terms of finances, they are the most powerful corporation there is, and Yorinobu is looking to maybe change that. After cutting ties with his father and realizing the power Arasaka wielded could not be taken down from the outside, well, it appears there may be more to Yorinobu than meets the eye. Here’s a bit more on the Cyberpunk 2077 character.

Yorinobu, heir to the Arasaka empire, is Saburo Arasaka’s youngest and only surviving son. Yorinobu cut ties with his father after a heated argument. He sought destruction, but soon realized that the corporate giant’s power was impossible to defeat — at least from the outside. pic.twitter.com/ermftlRRR4

Cyberpunk 2077 will certainly have no shortage of interesting characters to talk to, run from, work for, work against, and so much more. After all, the upcoming title is looking to be an experience that sets the mark for role-playing games. Unfortunately, we still have to wait until later this year to know if CD Projekt RED achieves this.

Cyberpunk 2077 is currently in development for PC, PlayStation 4, and Xbox One, and will be arriving on November 19th. Keep it tuned to Don’t Feed the Gamers as this story develops, and for other gaming goodness going on right now, check out the following:

What say you, gamers? Do you believe we will be teaming up with Yorinobu Arasaka to take down the megacorporation, or do you intend on siding with the corpos when Cyberpunk 2077 arrives later this year? Sound off in the comments section below, and be sure to follow DFTG on Twitter for live gaming and entertainment news 24/7! 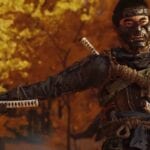 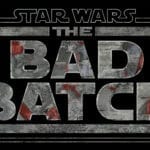