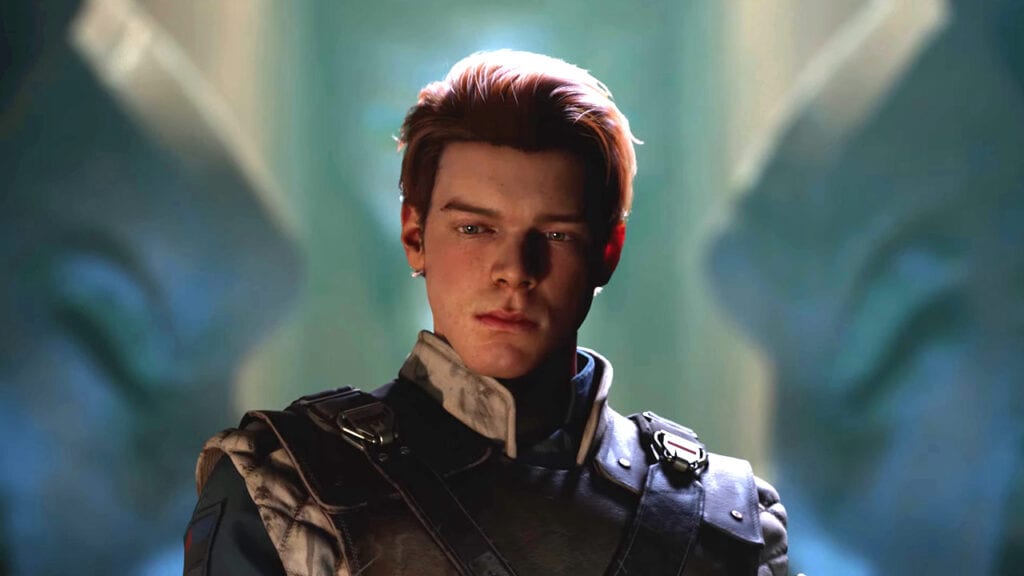 In preparation for work on Star Wars Jedi: Fallen Order, veteran RPG writer Chris Avellone recently explained in an interview that he’s done quite a bit of recent work on modern Star Wars movies and shows such as Solo, Rogue One, Star Wars Rebels, and the Clone Wars. While there’s something to be gleaned from everything, Avellone mentions that the latter two had a particularly strong impact on the writing for the game.

While both Star Wars Rebels and the Clone Wars were geared towards children, they most certainly didn’t stick to childish themes. Avellone explains that these two series had no problem delving into more mature material, digging deep into relationships between characters, societal issues, and much more. He didn’t explain exactly what this means for Fallen Order outside of fans expecting to see some darker tones and deep subjects woven throughout the tale.

Not in the sense that there’s sex and gory violence, but more about the fact they really deep-dive some of the characters in ways like how relationships can go sour, or here’s the potential danger of drug addiction but the metaphor is the Dark Side. All this stuff they introduced they did in really clever ways, and the voice actors did an amazing job with it. So it seems like it’s aimed at kids but I think the storylines end up being surprisingly rich for supposedly family-oriented shows. They don’t shy away from some topics.”

The Star Wars Jedi writer also notes that Clone Wars was especially impressive with its ability to tell a wide variety of stories without feeling out of place within the Star Wars universe. With the amount of freedom the Star Wars universe provides, it can be easy to lose sight of its true nature. Figuring out how to tell a new and unique story that still fits within the Star Wars lore is sure to be a challenging task for any writer in the franchise, but it seems as though the team working on Fallen Order is taking care to find that balance of sticking to the series’ strengths while finding new elements for fans to enjoy.

Star Wars Jedi: Fallen order is expected to arrive on November 15th of this year. Let us know your thoughts on the upcoming title and more in the comments section below. As always Don’t Feed the Gamers on Twitter for 24/7 coverage of all things gaming and entertainment. 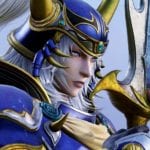 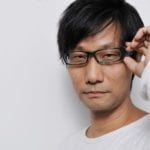