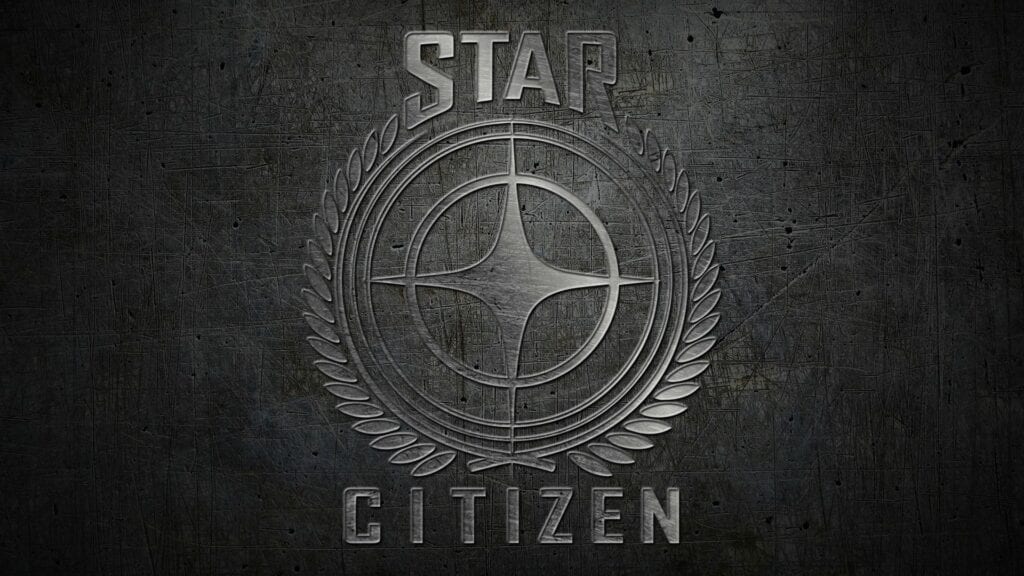 Star Citizen is a widely successful Crowdfunded PC game by Cloud Imperium Games, a subsidiary of Roberts Space Industries. The game itself is a massive space simulator with first person elements and, while purely multiplayer, is also in development with a singleplayer and drop in co-op  within the same universe called Squadron 42.

The plot here sees players in a 30th Century Milky Way galaxy centered on the citizenship or, lack thereof, in the fictional United Empire of Earth. This will include a large focus on player to player interaction. A new Star Citizen video showcases a lot of the development process, as well as some reworking of one of the game’s ships. 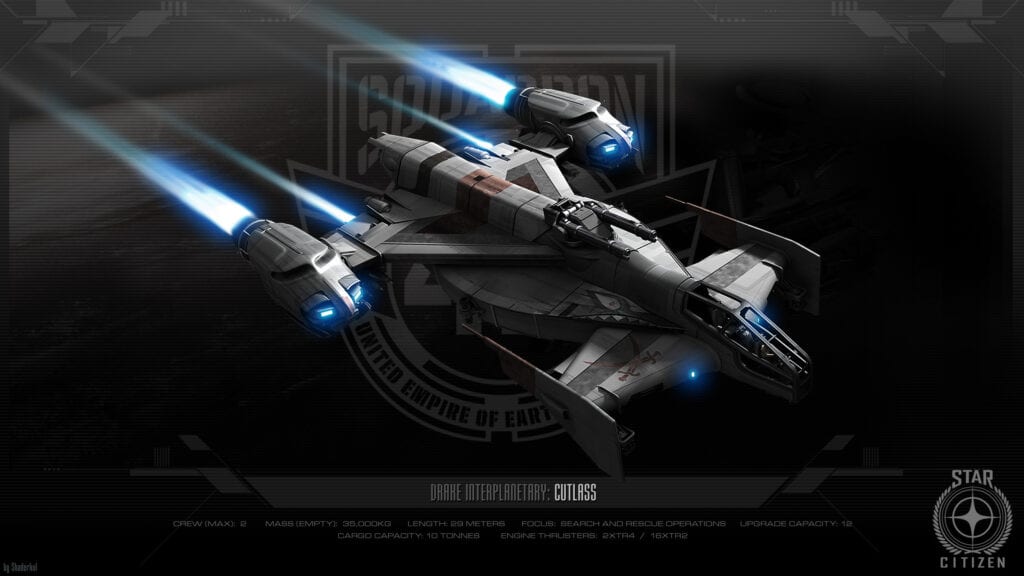 The new Star Citizen video is a part of a series called Around the Verse. The developers explain just how far they’ve come within the last month and what they hope to achieve as far as the technical parts of the game are concerned. This includes a large section explaining the planetary outpost system as well and how developers plan to create the art behind them. One portion is more lore oriented and focuses on the in-game ship called the Cutlass Black by Drake Interplanetary, as well as some more insight to the reworking of the ships design.

Players are definitely getting their fill of information with this game. The title is crowdfunded and it’s refreshing to see regular updates on the development process as it continues over time.

Have you been keeping up with Star Citizen’s development? How many players will be taking on a pirate role as opposed to legitimate citizenship? Send us your thoughts in the comments section below. As always, don’t forget to follow Don’t Feed the Gamers on Twitter for 24/7 coverage of all things gaming and entertainment. 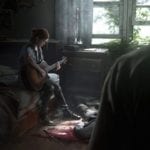 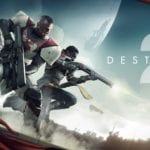 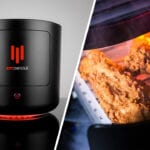 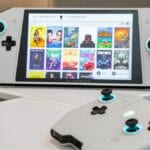