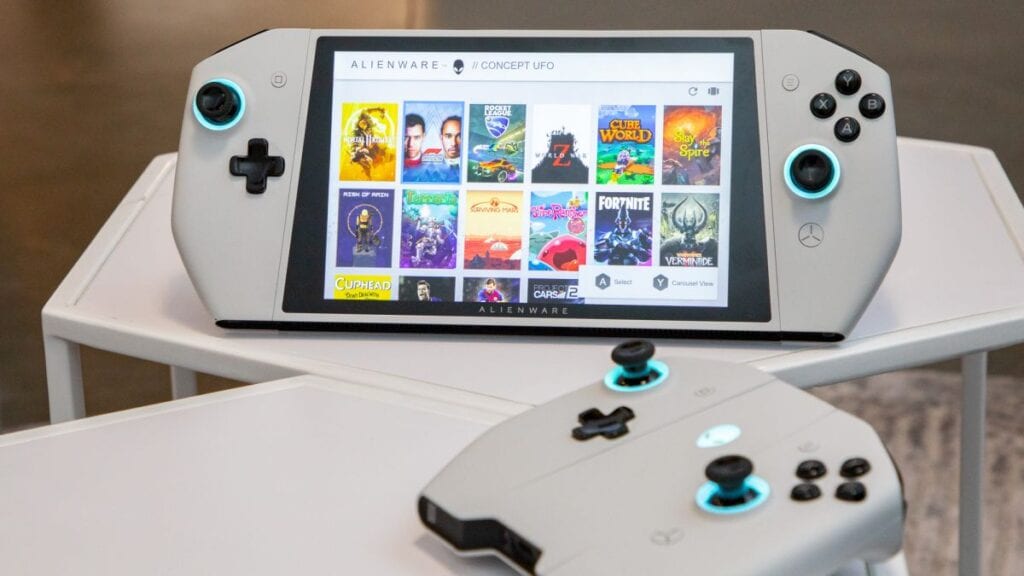 With the beginning of 2020, tech geeks around the world know that another CES is ready to commence and provide a glimpse into the future of gadgetry. While gaming is not usually the biggest focus of the event, many gaming-related devices have been shown off at CES in recent years. Usually, these new gizmos have come from the PC gaming heavy hitters, like Alienware and Logitech. Perhaps the biggest presence in hardcore portable gaming the past has been the Nintendo Switch, and now it seems that Alienware is looking to put their spin on the device with their new Alienware Concept UFO.

As reported by Hardware Canucks on their official YouTube channel, Dell has been hosting a pre-CES event ahead of the big show in Las Vegas this week. At this event, Dell allowed attendees to experience the new Alienware Concept UFO, a handheld PC tablet prototype with attachable controllers that make the device feel quite similar to the Nintendo Switch. The device runs Windows 10 with an eight-inch 1200p display and two hours of battery life. Much like the Switch, the UFO has controllers similar to Joy-Cons that attach to the sides of the tablet, albeit through a magnetic rail system, unlike the Switch. The controllers can even be removed and placed into a controller grip, much like the docking controller included with the Nintendo Switch. 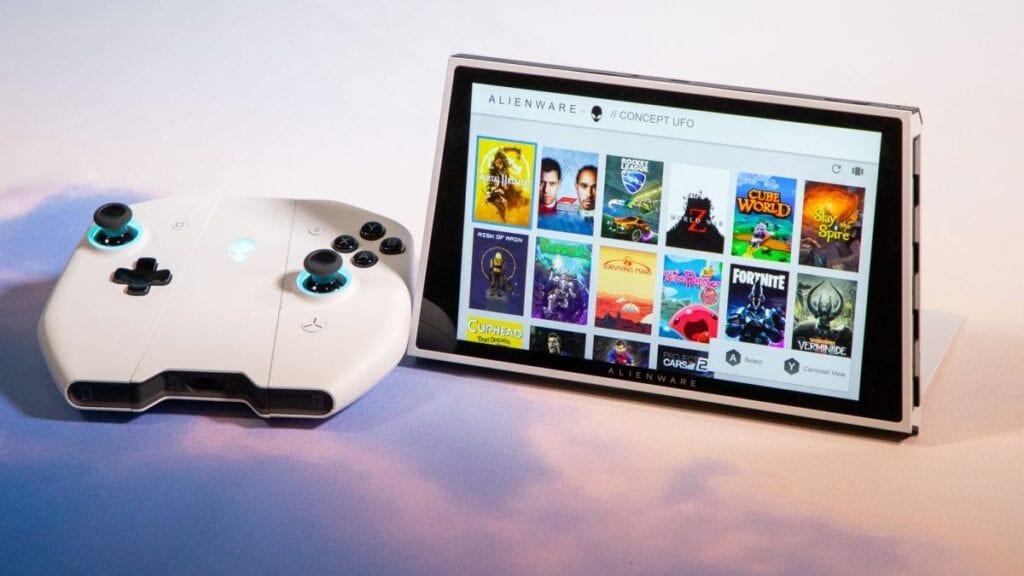 The UFO is even compatible with Bluetooth keyboards, mice or even wired peripherals via USB-C. The Concept UFO is currently only meant to be a prototype, so right now it is only meant to test consumer interest at events like CES for now, and not officially being made for market yet. Games like Mortal Kombat 11 and World War seem to run well on the handheld, so perhaps this might be the next evolution of the Switch concept. For now though, it remains as elusive to the public as a UFO in New Mexico (the flying kind).

What do you guys think about the Alienware Concept UFO? Let us know in the comments below! Be sure to stay tuned for the latest gaming news, such as Nintendo expressing their interest in cloud gaming, here on Don’t Feed the Gamers! Follow us on Twitter to see our updates the minute they go live! 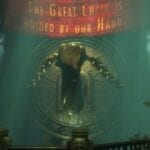 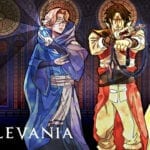