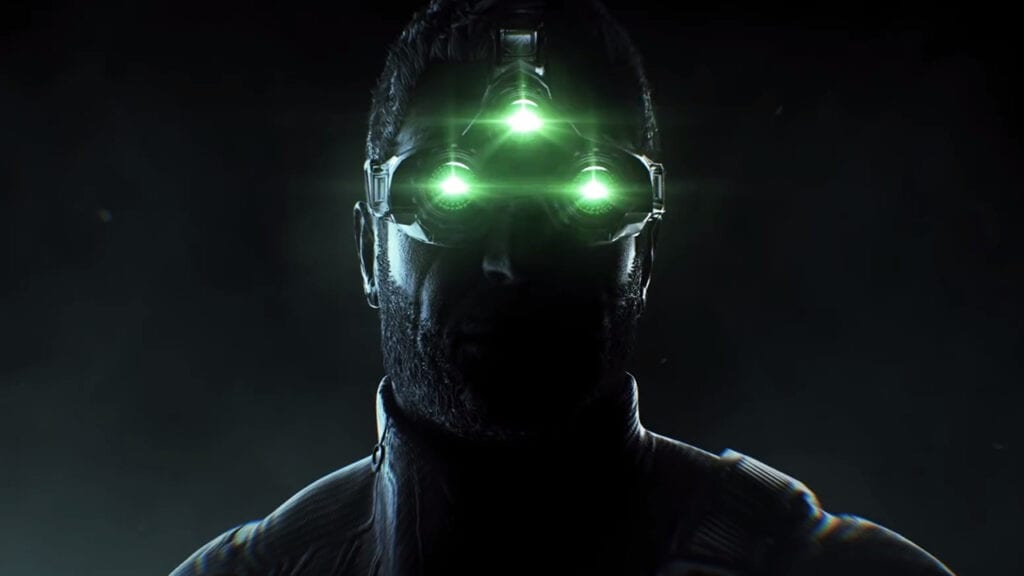 Splinter Cell has been a popular stealth series ever since its genesis back in 2002, and each subsequent entry has brought forth a unique approach to the tactical adventures of Sam Fisher. The latest installment Splinter Cell: Blacklist was released just over five years ago, but plans for additional sequels seemingly fell back into the shadows after release.

Franchise dormancy was put to an end earlier this year when Sam Fisher officially crossed paths with Ghost Recon: Wildlands, placing fan’s expectations for a sequel squrely back into the spotlight. With hype on the rise, Ubisoft’s chief creative officer Serge Hascoet recently addressed calls for a proper Splinter Cell return in an interview with Game Informer. Hascoet said:

I love Splinter Cell. I can’t disclose any information at this time, but I can say we are fighting for resources. It’s not a question of will, it’s a question of means.” 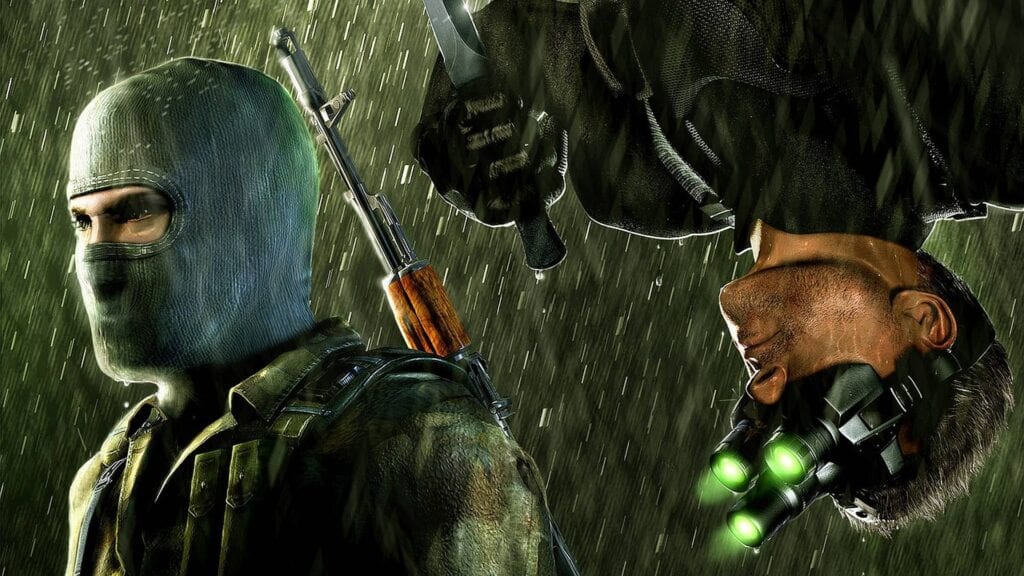 A new Splinter Cell would surely hit the spot for many gamers, but it’s understandable that Ubisoft’s plate would be full for the time being. The colossal release of Assassin’s Creed Odyssey would seem to be where those precious resources reside at the moment, as the game prepares for launch on traditional platforms as well as experimental ones. Plus, there’s all that upcoming DLC to worry about as well.

One of the most exciting aspects about a possible Splinter Cell resurgence is the return of Sam Fisher’s original voice actor Michael Ironside. The actor made his notable return to the role in Ghost Recon: Wildlands this past April, and many were surprised to hear his iconic voice back after seemingly retiring in 2013. With Ironside back as Fisher, a new adventure would undoubtedly receive a warm reception from fans, but the only question remains is when it’ll actually happen.

What do you think? Would you love to see a new installment from Splinter Cell series? Let us know in the comments below and be sure to follow Don’t Feed the Gamers on Twitter and Facebook to be informed of the latest gaming and entertainment news 24 hours a day! For more from featured headlines from DFTG, check out these next few news stories: 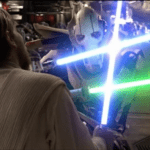 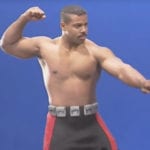