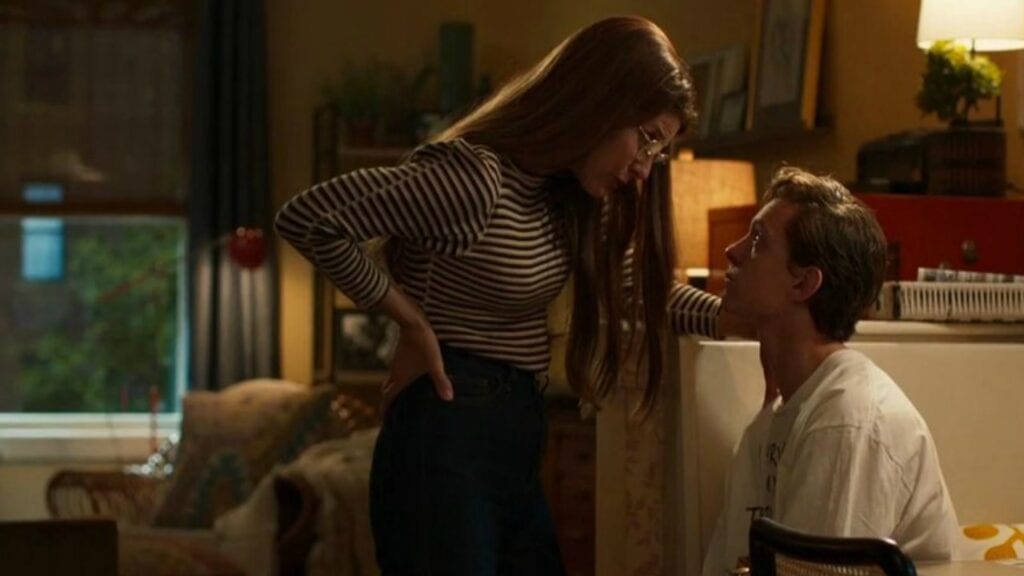 We are just under two weeks away from seeing the solo movie debut of Spider-Man as performed by Tom Holland in the Marvel Cinematic Universe, and many more clips of the film are surfacing as we inch closer to the release date of July 7th. We have already seen more of the mentorship dynamic between Peter Parker and Tony Stark that will be further explored in the new film, but now we are also seeing how his work for Stark as a hero is taking a toll on his home life as shown in a new Spider-Man Homecoming “Stark Internship” clip.

The clip, seen above, has been posted to Comicbook.com‘s YouTube page, showing Peter and Aunt May eating dinner together after a long day. After some humorous comments from Marisa Tomei’s Aunt May about the dinner, Peter starts to show his new stresses as the friendly neighborhood Spider-Man under the guise of his Stark Industries internship. After talking about his busy day, a news clip plays on a nearby television, showing the heroics of Spider-Man from earlier that day. Aunt May warns him to stay away from such dangers that lurk close to their home, but those in the audience know that our favorite wall crawler must do the opposite.

It’s great to see more of the Peter Parker and Aunt May dynamic without Tony Stark or anyone else to complicate their relationship. What do you guys think about this new Spider-Man Homecoming Stark Internship clip? Let us know in the comments below! Be sure to stay tuned for the latest Spider-Man news, such as the final verdict from Marvel regarding whether the upcoming Sony produced Venom movie will be a part of the Marvel Cinematic Universe, here on Don’t Feed the Gamers! Follow us on Twitter to see our updates the minute they go live! 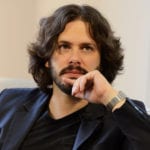 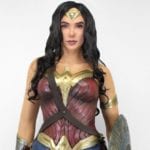