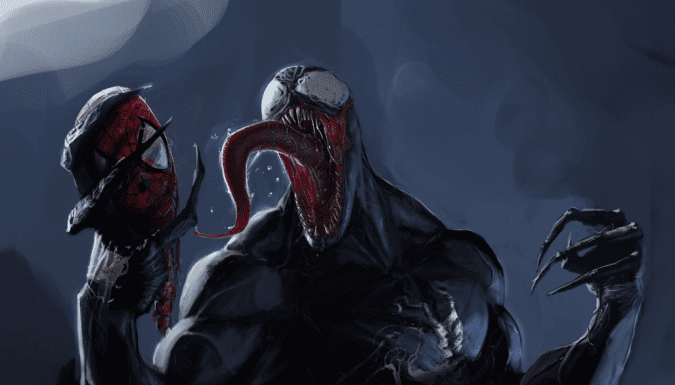 There have been a lot of “will they, won’t they” talks happening about Venom’s fate in the Marvel Cinematic Universe. We’ve seen straight up denials, and fully lit greenlights – but the reports have been nothing if not conflicting. Head of Marvel Studios and Sony Pictures, Kevin Feige and Amy Pascal, sat down in an interview with CB to set the record straight once and for all. Brace yourselves, Venom fans – the news isn’t good.

The final verdict is … it’s just not happening.

After Tom Hardy was cast as Venom in a solo film with Sony, the questions of his place among the empire of the MCU became more prevalent than ever. There were official confirmations and flat out “no’s” – so the pair wanted to put the final word in so the confusion could finally dissipate. Here’s the good (bad?) word:

Feige was then asked if the above statement meant that a Vemon x Spider-Man crossover would remain dead in the water for ever, to which (of course) they cheekily replied, “We never say never.”

The Marvel universe is huge, so there is no telling what could come in the future for movie goers. With the rise of comic-to-movie popularity, it is not entirely implausible to see a DC x Marvel crossover either, after all – it worked out well for comic lovers.

What say you, Marvel fans? Are you excited for the Venom standalone fan or are you more of a Carnage junkie like me? Tell us your thoughts on the fate of the Marvel Cinematic Universe in the comment section below, and don’t forget to check out DFTG on Twitter for gaming and entertainment news live 24/7! Did you hear that a Carnage solo film was also confirmed? You can check out more info on that right here. 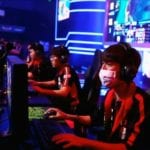 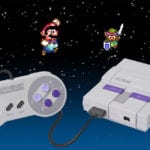