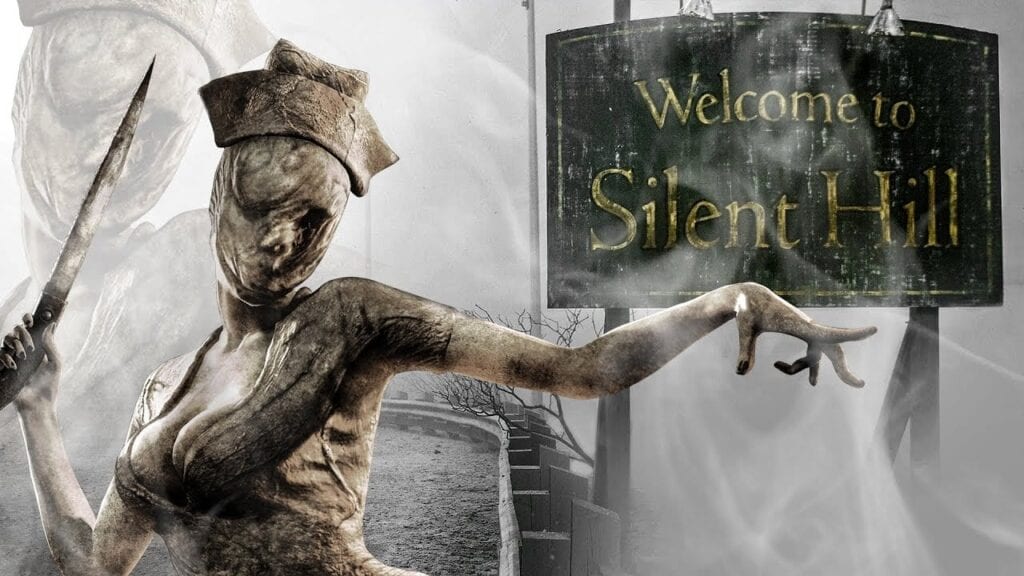 The next year in Hollywood is promising to be a strong year for fans of beloved video game franchises. This month will see the live action Sonic the Hedgehog film arrive to theaters, and next January will have a new Mortal Kombat reboot as well. Silent Hill has been one of the few video game films to have a somewhat well-received film adaptation, back in 2006 under director Christophe Gans. Well, with all the video game film projects in the works, it seems that Gans is eager to return to the Silent well with a second Silent Hill film. 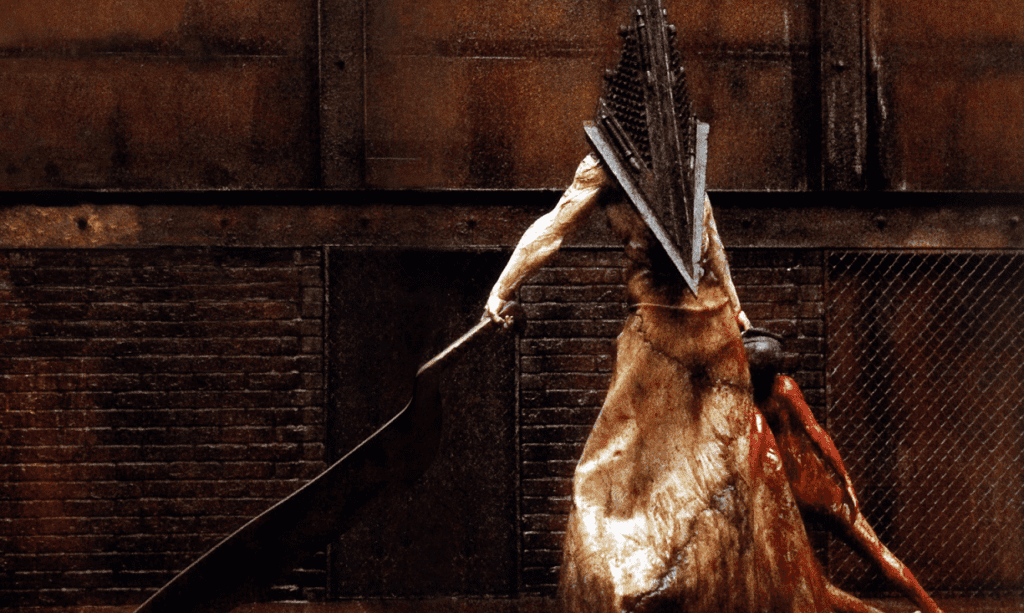 Director Christophe Gans recently spoke with French film website Allocine about his future film project plans. According to Gans, he states that it is time to make another Silent Hill film, which he plans to do with Victor Hadida, who worked on the first one with Gans. Keeping true to the seires’ form, this film will focus on a small American town “ravaged by Puritanism.” 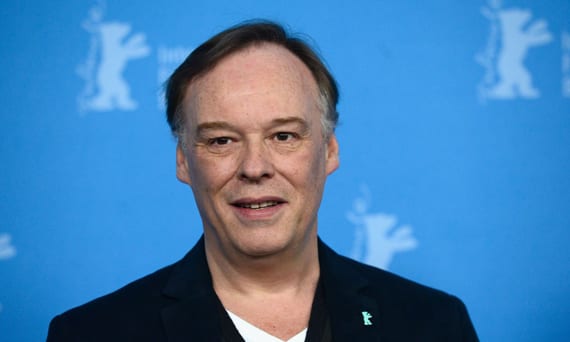 Not only that, but Gans also mentions that he will be working on a new film adaptation of the Fatal Frame/ Project Zero Series as well. Gans states that this film will Be films in Japan, so as to not remove the franchise from its typical “Japanese haunted house setting.” A timeframe has not been set yet for either film’s release, as both are likely in pre-production for now. It’ll be interesting to see more details about the story for both films soon, but for now their details remain as foggy as Silent Hill itself.

Are you guys excited for this second Silent Hill film? Let us know in the comments below! Be sure to stay tuned for the latest Silent Hill news, such as the two Silent Hill games rumored to be in development, here on Don’t Feed the Gamers! Follow us on Twitter to see our updates the minute they go live!