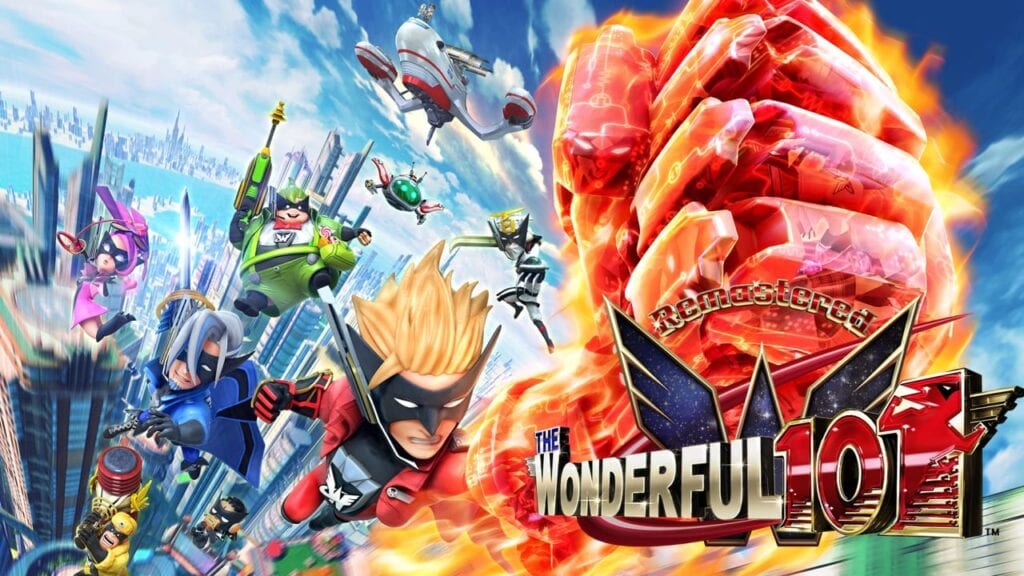 With titles such as Bayonetta 3 in the works, developer PlatinumGames has surely cultivated a great amount of hype for its future titles, especially as the studio moves toward publishing its own games. While there have been sparse updates regarding what may begin this new self-publishing venture, it looks like fans can expect a familiar PlatinumGames title to lead the charge relatively soon. As recently announced by a new Kickstarter campaign, cult classic Wii U title The Wonderful 101 is now set to get the remastered treatment for all major platforms.

Hideki Kamiya and company unveiled the remaster over the crowdfunding platform earlier today, putting a purposed modern-gen release for The Wonderful 101 in the hands of fans. According to the game’s Kickstarter listing, this new version is planned to be made available for the Nintendo Switch in April 2020, “with versions for other platforms becoming available via stretch goals.” The updated game was also touted to include “a host of amazing extras” as the campaign’s various goals are met, “with the goal of making The Wonderful 101: Remastered the definitive depiction of our heroes’ exploits!” Check out the trailer below alongside an official description.

The Wonderful 101 is a “Unite Action” action-adventure game developed by PlatinumGames Inc., directed by action game luminary Hideki Kamiya, and originally released on the Nintendo Wii U. In this game, players take control of the Wonderful Ones, heroes from all over the world chosen to defend the Earth from all manner extraterrestrial threats! When the peaceful Blossom City comes under attack by alien invaders, Wonder-Red, Wonder-Blue, and the rest of the Wonderful Ones suit up and unite to save the world!”

Only hours after launching the Kickstarter campaign, The Wonderful 101 Remastered has already proven extremely successful, earning multiple times past its initial $50,010 USD (¥5.4 million) goal. As of writing, the money raised has surpassed $900,000 USD (¥98 million) with no sign of stopping as it climbs toward the $1 million mark. This epic amount has ensured a full physical and digital release for the Nintendo Switch, with two extra versions also on the way for PlayStation 4 and Steam PC.

Thanks to over 9,000 wonderful backers of our Kickstarter for The Wonderful 101: Remastered, we’ve already hit our goals for the Nintendo Switch, Steam, and PlayStation 4 versions!#ALLFOR101 #Platinum4https://t.co/5i8iwBiL9K pic.twitter.com/NScXd9SYOV

While all the initial stretch goals have been reached, PlatinumGames has since revealed several more features yet to be fulfilled. A new speed-based mode called ‘Time Attack’ is set to become part of the game at $1 million, while the $ 1.5 million mark adds another extra titled ‘Luka’s First Mission’—a mode touted as “a brand new 2D side scrolling adventure starring a young hero.” As these features are listed with significant space beneath them, it’s likely that even more might be unveiled—such as an Xbox One port—as the pledged amount continues to grow.

Alongside these goodies, quite a few more are being made available to campaign backers, such as a physical copy of The Wonderful 101 Remastered, custom controllers, collectible figures, as well as a limited array of spiffy leather jackets. There’s even a special tier dedicated to Hideki Kamiya, where backers can receive the honor of getting blocked by the infamously block-happy director over Twitter. Though, this particular reward is noted as being optional, the listing assuring that “you do not have to be blocked by Kamiya if you do not want to be!”

The Wonderful 101 Remastered is scheduled to arrive in April 2020. The Kickstarter campaign is set to last from now until March 6th.

What do you think? Are you excited about The Wonderful 101 getting a remaster, do you find the lack of Xbox One support disturbing? Let us know in the comments below and be sure to follow Don’t Feed the Gamers on Twitter and Facebook to be informed of the latest gaming and entertainment news 24 hours a day! For more headlines recently featured on DFTG, check out these next few news stories: 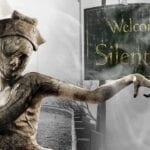 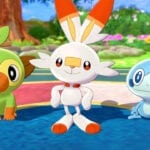 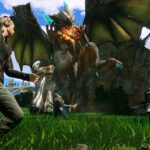