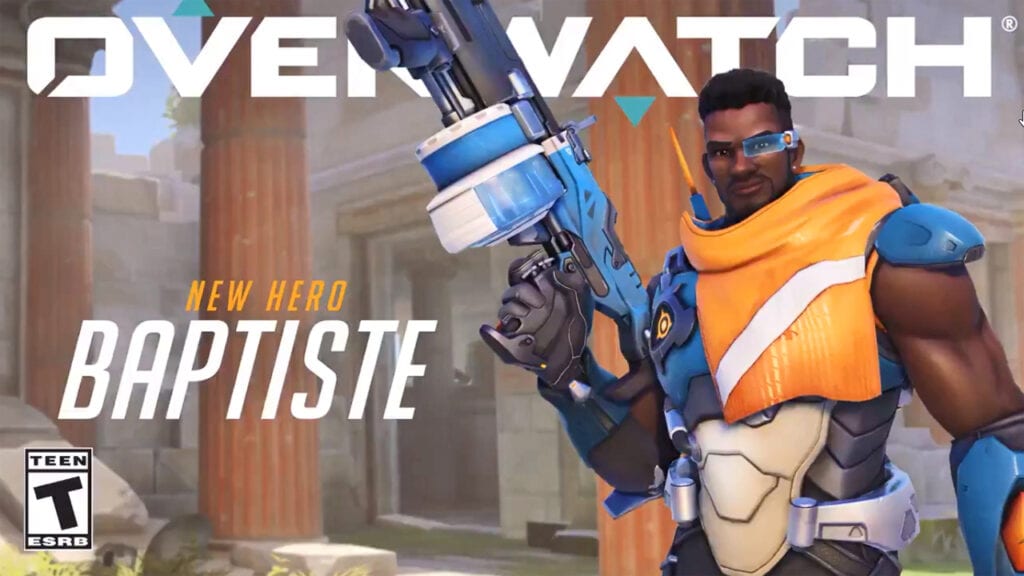 Via the PTR’s latest patch notes, Baptiste is described as a “battle-hardened combat medic who wields an assortment of experimental devices and weaponry to keep allies alive and eliminate his enemies.” The update additionally goes into depth about the new character’s skill set, specifically touting abilities such as the damage-heavy Biotic Launcher, a team-healing Regenerative Burst, and his ultimate Amplification Matrix, which can double down on the amount of damage done to other players.

Get your first aid on Baptiste’s abilities and playstyle. Now healing on the PTR!

Though players are currently able to try out Baptiste in the Public Test Realm, it’s currently unknown when the character will eventually drop for the base game. If all goes as smoothly as previous Hero reveals, players won’t have too long before Baptiste  officially joins the battle. Overwatch is out now for PC, PlayStation 4, and Xbox One.

What do you think? Are you excited about the addition of this new support Hero? Let us know in the comments below and be sure to follow Don’t Feed the Gamers on Twitter and Facebook to be informed of the latest gaming and entertainment news 24 hours a day! For more headlines recently featured on DFTG, check out these next few news stories: 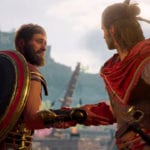 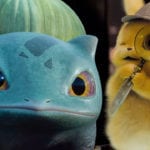