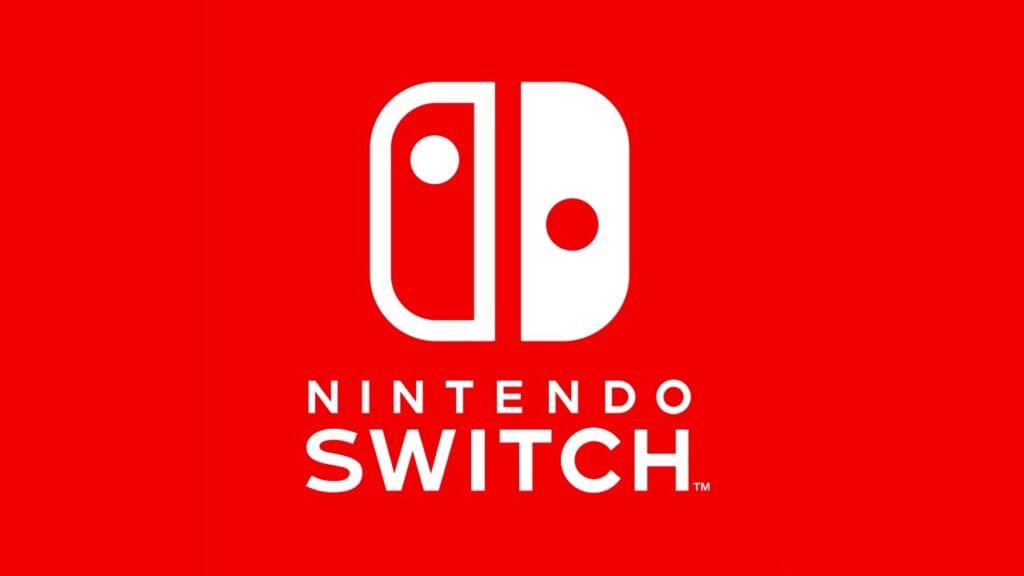 The Nintendo Switch has seemingly been an unstoppable force since it launched, offering Nintendo fans an opportunity to sit on the couch to play games as well as on-the-go, but with the same console. That said, a new model of the popular system is reportedly arriving next year.

According to Economic Daily News (via VGC), a new Nintendo Switch is set to enter production at some point later this year. In addition to this, they also claim that the new model will be released Q1 2021. They also note that the console will have upgraded “interactivity” as well as an improved display.

Overall, the reported Nintendo Switch is looking to be a more powerful system than the two models that are already available. According to the report, manufacturers vary when it comes to Joy-Cons, flash storage, and more. This, of course, isn’t the first time a third Switch has been rumored or reported to be in the plans.

As for what a possible third system looks like, it is anyone’s guess at this point. An improved battery and internal storage are sure to be part of a new model along with the reported display improvements. Either way, we will have to wait until Nintendo says anything to be sure something new is on the way. 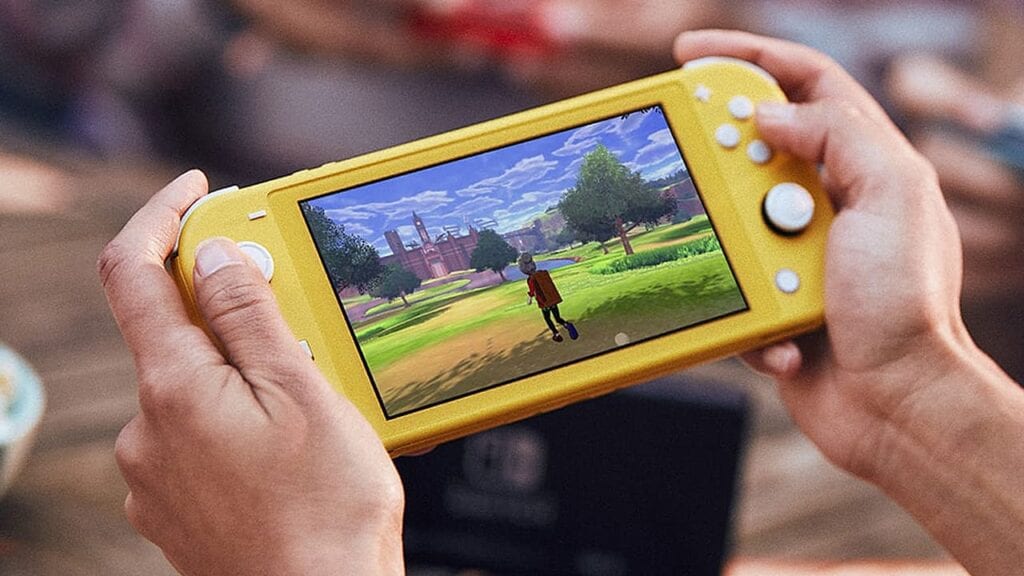 In the meantime, the Nintendo Switch and Switch Lite are both available, with the latter being exclusively a handheld console. Keep it tuned to Don’t Feed the Gamers as this story develops, and for other gaming goodness going on right now, check out the following:

What say you, gamers? Do you believe we are going to see a third Nintendo Switch model arrive at some point in the near future? If the Switch Lite is handheld, do you think a third console would be strictly docked, or will it follow the same scheme of the first model? Sound off in the comments section below, and be sure to follow DFTG on Twitter for live gaming and entertainment news 24/7! 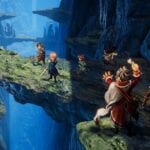 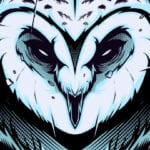