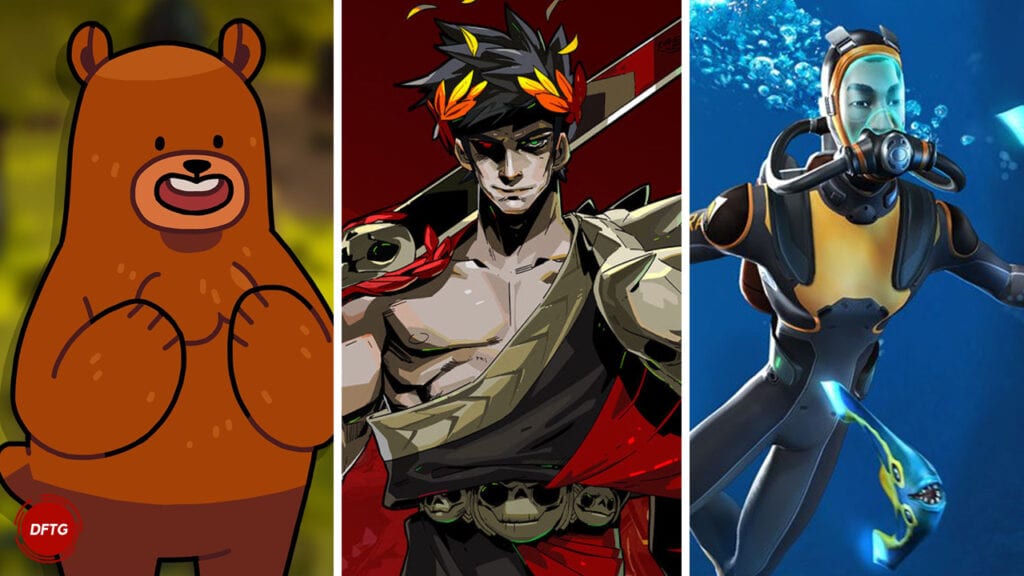 Having become a haven of independent releases, the Nintendo Switch boasts one of the most expansive libraries of this generation – and the titles just keep rolling in. Joining the usual likes of Mario and The Legend of Zelda, third-party developers big and small have flocked to get in on Big N’s hybrid platform, and while not all of them have proven successful, the array of hits only appear to bolster even more games to make the switch to the console. The newest Indie World event has now highlighted the next Nintendo Switch games arriving over the next few months, including quite a few fan-favorite debuts.

Rolling out during the event, a total of 14 games were confirmed for Switch, including the likes of mythological roguelike Hades, a troublemaking Untitled Goose Game update, as well as aquatic survival title Subnautica (and its icy ‘Below Zero’ follow-up). In addition, Indie World also revealed a collection of timed-exclusives for the console such as humorous management sim Bear and Breakfast, pixelated explorer A Short Hike, and the India-set adventure Raji: An Ancient Epic – the latter two made available on the same day as the announcement.

While most weren’t as immediate, each game was also given a release date, which can be viewed below alongside a trailer playlist.

After concluding the main announcements, the Indie World showcase ended with a sizzle reel of titles assured to release in the near future. Though each of these Switch games were announced on previous dates, Nintendo revealed that nearly all of them are on schedule to release by the end of the year, with only Studio Zevere’s surreal throwback RPG She Dreams Elsewhere expected sometime in 2021. However, Nintendo warned that many of these listed dates could easily be delayed (as with many high-profile games) due to challenges created by the ongoing COVID-19 pandemic.

Check out a look at the remaining Nintendo Switch games from the event in the list below.

What do you think? Are you excited about this upcoming slate of Nintendo Switch games? Which game are looking forward to play most? Let us know in the comments below and be sure to follow Don’t Feed the Gamers on Twitter and Facebook to be informed of the latest gaming and entertainment news 24 hours a day! For more headlines recently featured on DFTG, check out these next few news stories: 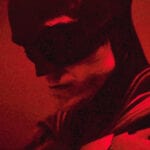