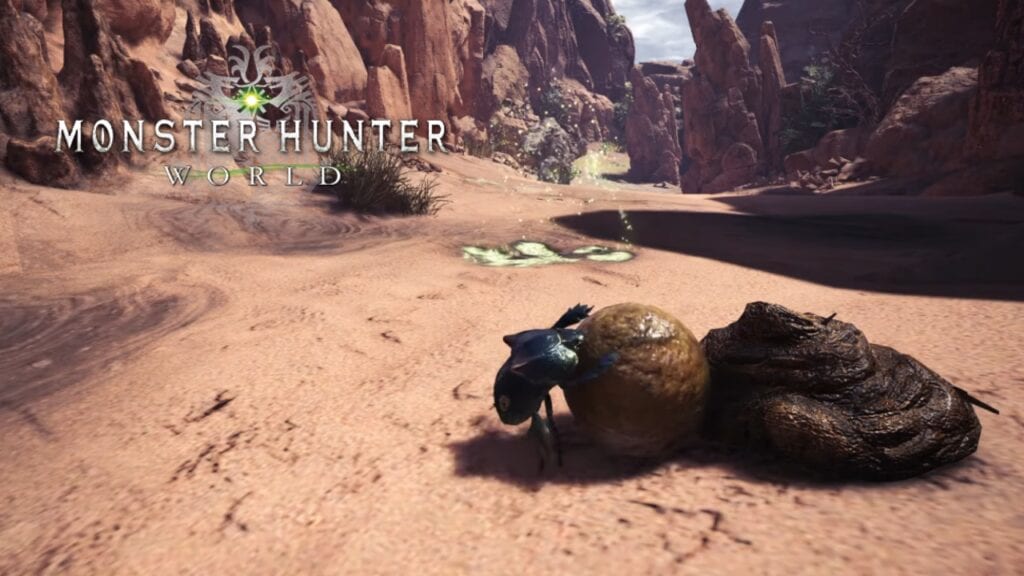 Just last week, Capcom released dozens of new Monster Hunter World screenshots and videos showing off many of the in-game features it has to offer. The video game community was introduced to the city hub called Astera where players get to mingle and rest, a great quantity of different monsters players may face, epic gameplay, and so much more. If that wasn’t enough, Capcom just released even more videos to show off their upcoming game, and it gets a little silly.

In one video, a character is seen chasing a Palico jumping over large tree roots, while another is simply a dung beetle do its very best at creating…well, dung balls, but it’s in high definition. Other videos include an awe-inspiring glimpse into a landscape full of tall and luscious, pink trees of the Coral Highlands. There’s even one that shows off the use of live Kestadons as a defensive shield against ferocious fire attacks.

In previous spotlights for the game, Capcom presented their extensive Palico and character customization system at the Tokyo Game Show this year. From the fur patterns on the feline companion, color, ear shapes, and so on. It’s likely that hours will be consume to make an ideal creation as well. Want to be a spry old man, a voluptuous young woman, or somewhere in-between? It has you covered. To check out the videos mentioned and more, make sure to check them out below! Be careful, hilarity ensues.

Monster Hunter World is expected to release on January 28th, 2018. Even though the game was delayed until next year, what else do you hope Capcom will bring to the table? What do you think of their latest campaign with releasing new Monster Hunter World videos for all to see? Let us know in the comments section below or start a conversation on Don’t Feed the Gamers Facebook page. To stay up to date on gaming news as they happen, follow us on Twitter! 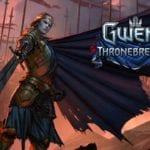 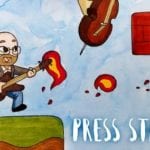