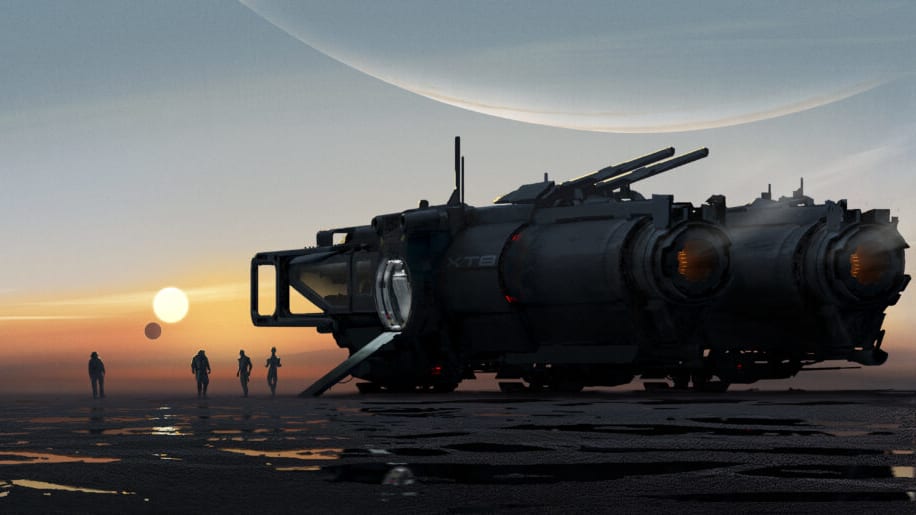 N7 Day is officially here, which means Mass Effect fans are celebrating one of the greatest sci-fi adventure series in gaming. We’ve learned that Legendary Edition is real, but now we have seen that there is also a new game in the series that is currently in development.

BioWare boss Casey Hudson took to the studio’s blog to offer fans a bit of news on this glorious day. Not only did we get information about the remastered trilogy, but Hudson also revealed that a new entry in the Mass Effect series is in the works. “Meanwhile here at BioWare, a veteran team has been hard at work envisioning the next chapter of the Mass Effect universe,” he said. “We are in early stages on the project and can’t say any more just yet, but we’re looking forward to sharing our vision for where we’ll be going next.”

Your choices. Your squad. Your Shepard. Relive the legend in a remastered edition of the highly acclaimed trilogy. Mass Effect Legendary Edition arrives Spring 2021.https://t.co/jLUj8FUGaI pic.twitter.com/vxTKyq4LQ1

Of course, as can be seen above, not much is known about the new Mass Effect game at this time. After all, it is in the early stages of development, but it is being developed nonetheless. It is unknown when exactly we will learn more about the new entry in the popular sci-fi series, but with even the mention of a new game in the series, the Internet sleuths will surely be out in full force for the foreseeable future.

As for Mass Effect: Legendary Edition, that is set to arrive in Spring 2021 for PC, PlayStation 4, and Xbox One. Keep it tuned to Don’t Feed the Gamers as this story develops, and for other gaming goodness going on right now, check out the following:

What say you, gamers? Are you prepared for another Mass Effect adventure? When do you think the new installment will be released? Sound off in the comments section below, and be sure to follow DFTG on Twitter for live gaming and entertainment news 24/7! 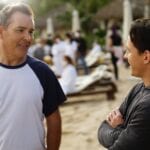 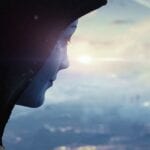