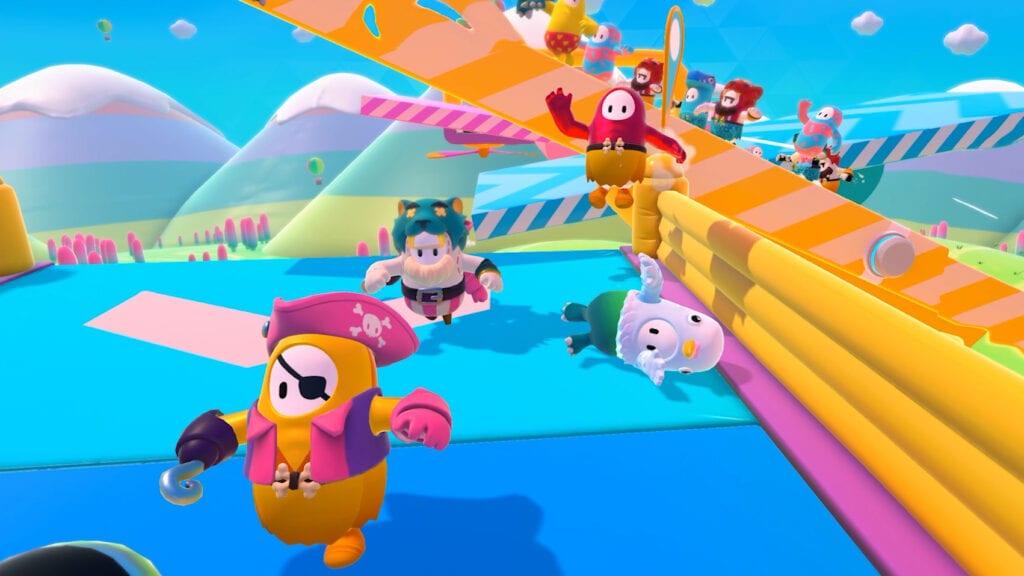 The fun of Fall Guys continues to chug along into its second season, which introduced a few new levels, costumes, and more. That said, the developers at Mediatonic have now given fans a glimpse of a new level coming to the popular game, and it features quite a few fans.

The devs recently took to Twitter to show off the new level, which is made entirely of fans. Spinning fans are featured as the platforms players will need to jump onto to get to the next fan. Of course, depending on where in the competition the level is set to arrive, there will likely be plenty of chaos if there are a ton of players present. Check out the new Fall Guys level in action in the video below:

A new level that features ONLY FANS

The fan level will be included with a new update coming to Fall Guys next week. According to the tweet above, it is known as the Fan Big Yeet Little update, which includes the new level, a handful of fixes, new naming system, several level variations, and Lil Yeety. Needless to say, the new update is sure to mix things up for players.

Fall Guys is currently available on PC and PlayStation 4, with the new update set to arrive at some point next week. Keep it tuned to Don’t Feed the Gamers as this story develops, and for other gaming goodness going on right now, check out the following:

What say you, gamers? Are you excited to check out the new level coming to Fall Guys next week? What else are you hoping to see added to the game in the future? Sound off in the comments section below, and be sure to follow DFTG on Twitter for live gaming and entertainment news 24/7! 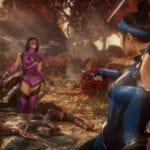 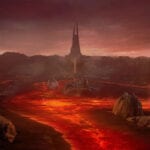