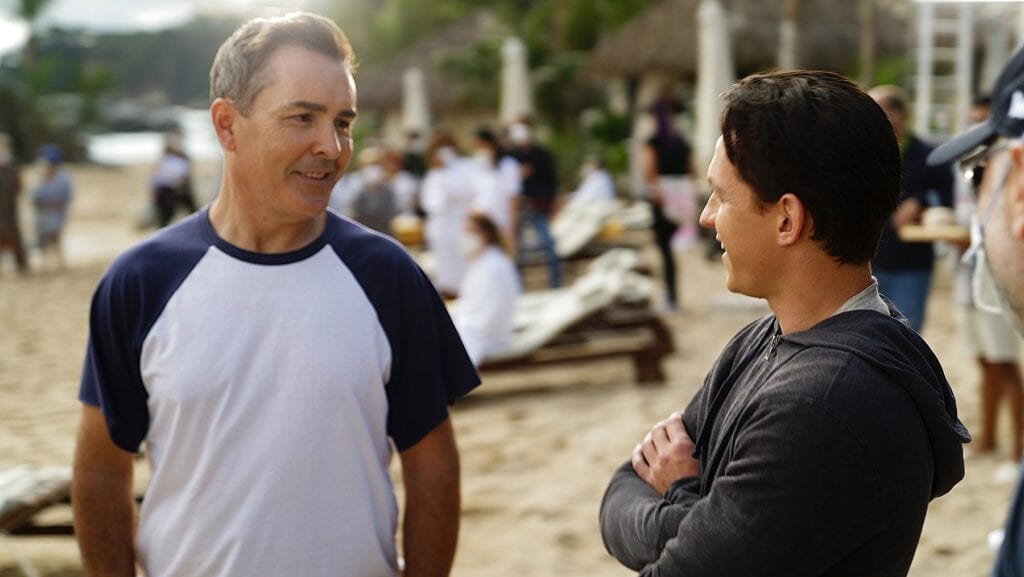 There are many big video game franchises being adapted for television and film projects currently in the works, perhaps the one gamers are most excited for is the live-action Uncharted movie being produced by Sony. Filming of the project was finally able to resume after months of delays due to the COVID-19 pandemic, and just recently confirmed that all principal photography was completed. Not only has the studio recently released the first look of star Tom Holland as a young Nathan Drake, but original Drake performer Nolan North also confirmed his recent visit to the set. Now, North has also revealed photos taken during that visit. 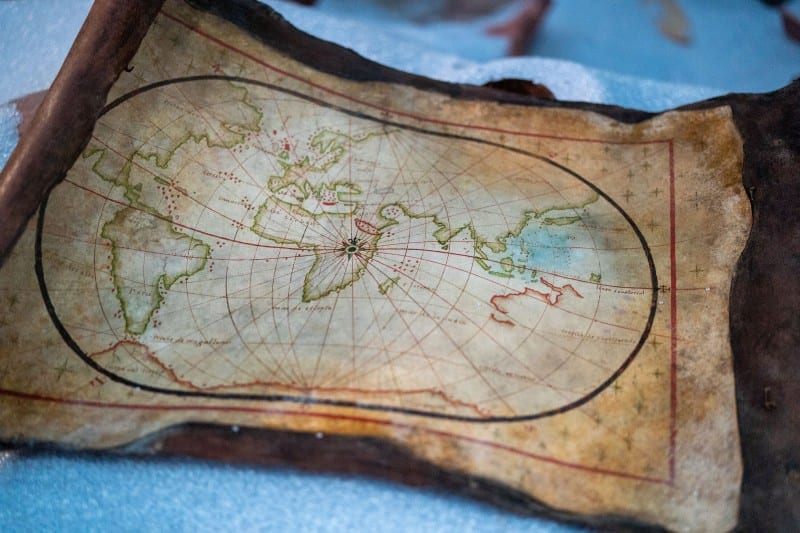 GameInformer recently published photos comments from Nolan North about his visit to the Uncharted movie set. In regards to his excitement for the film, in light of his recent visit, North stated that “I’m probably most excited to enjoy an Uncharted adventure as a fan just like everyone else. From what I’ve seen, they’ve really stayed true to the fun-filled adventure style that the games brought to life so well.” Nolan also shared two images taken from the set with the site. One of the photos shows a map, with a big center marker being placed in East Africa, possibly hinting at a location that will be used in the film. Another shows a hand putting a cross-shaped key-like relic in a wooden slot. 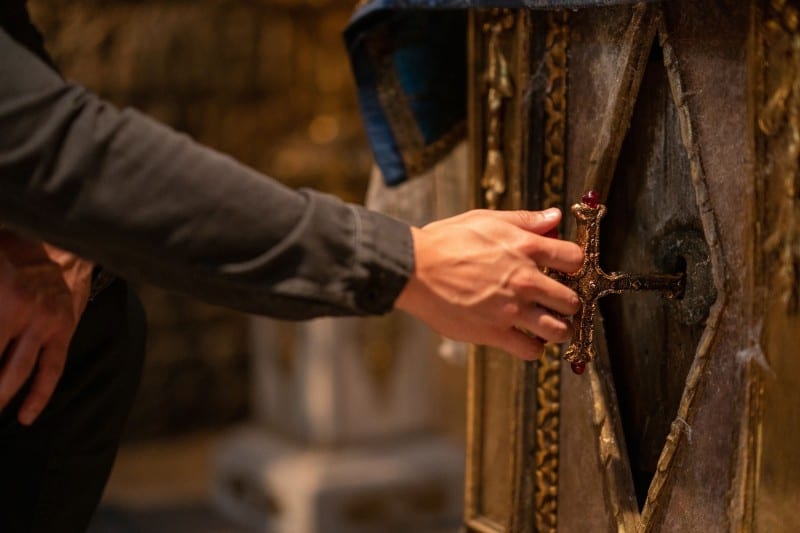 Nolan North had shared a photo weeks ago showing him conversing with Tom Holland, as a meeting of the Nathan Drakes of sorts. It appears that North got a kick out of seeing his younger self, as he says “I was so honored to meet the cast and crew. The fact that they wanted to acknowledge my past involvement with the series meant a lot to me. I can’t wait to sit in a theater and watch how cool I was in my twenties.” Considering that this film will tell a brand new Nathan Drake story, North is just as excited as us fans to see how the plot unfolds. Truly Uncharted waters for all of us.

What do you guys think about these pictures and comments from Nolan North about his visit to the Uncharted movie set? Let us know in the comments below! Be sure to stay tuned for the latest Uncharted news, such as actor Mark Wahlberg’s recent photo teasing Sully’s outfit in the new live-action movie, here on Don’t Feed the Gamers! Follow us on Twitter to see our updates the minute they go live! 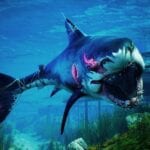