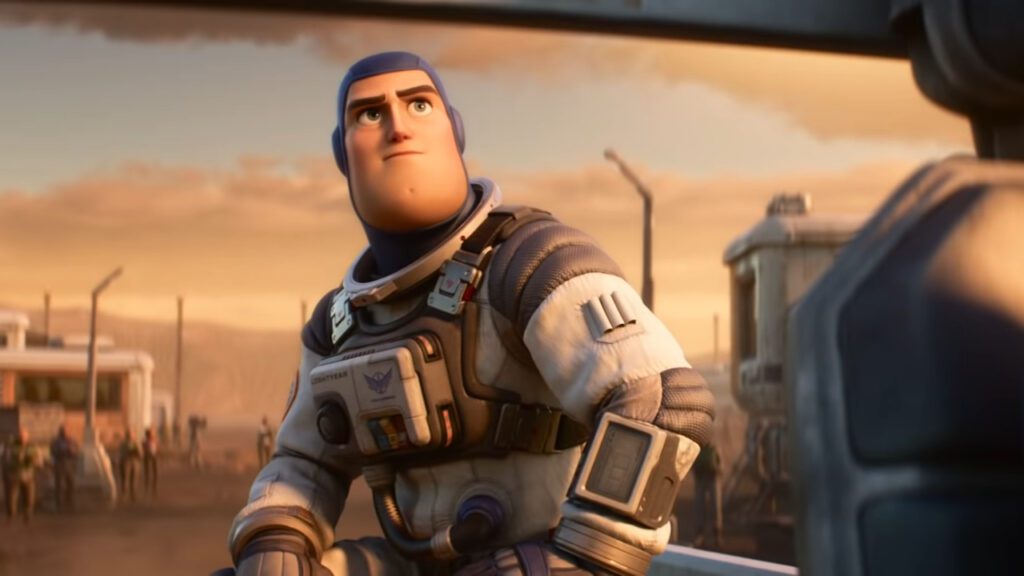 As theaters approach 2022 with measured optimism, major movie studios are preparing to hype audiences for big blockbuster films coming this year. While Disney has opted to release their Pixar films on the Disney Plus streaming service during the pandemic, the company seems committed to releasing its new Lightyear movie in theaters. Both Disney and new outlets have repeatedly emphasized the Toy Story spinoff is not based on the Buzz Lightyear toy, but rather the in-universe real-life human that the toy is based on. Now, a new Lightyear trailer gives a look at the film’s plot and voice cast.

Pixar released the new Lightyear trailer on their official YouTube channel, likely ahead of its television debut during the ‘Big Game with a legally-protected official name’ this coming weekend. The trailer shows Buzz Lightyear, voiced by Chris “Captain America” Evans himself, preparing for an important space mission along with his fellow Star Command rangers. When the crew finally makes it to space, Lightyear is seen in dangerous encounters with enemy robots, including a very large mechanoid being that is likely to be Emperor Zurg. Fans will likely remember this nemesis of Lightyear’s as a toy featured prominently in Toy Story 2. Also seen is a friendly robot cat companion named Sox provided to Lightyear by Star Command. 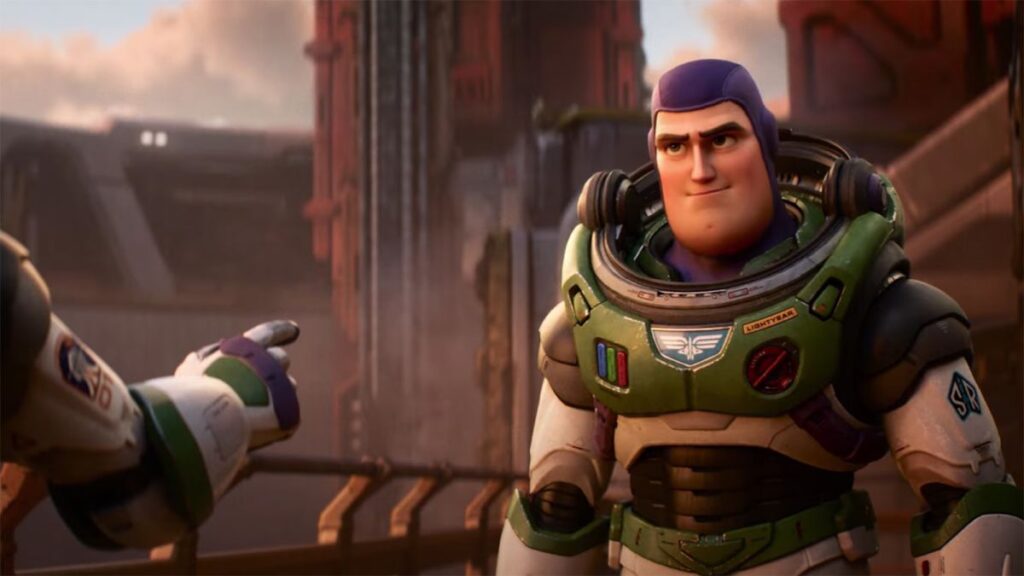 Along with the Lightyear trailer, Pixar released updated information about the film’s voice cast list, with some of them being heard in the trailer. Aside from the previously announced Evans, voicing his fellow rangers are Keke Palmer as Izzy, Dale Soules as Steel, and Taika Waititi as Morrison. Voicing the robot cat companion Sox is Pixar animator Peter Sohn, who is best known as the voice of Emile from Ratatouille. Rounding out the cast are Orange Is The New Black’s Uzo Aduba as Hawthorn, Napoleon Dynamite’s Efren Ramirez as Diaz, and The Wire’s Isiah Whitlock Jr. as Commander Burnside. The film certainly looks like a departure from Buzz’s source material, but it is exciting to see Lightyear aiming for Infinity and, well…you know.

What do you guys think about this new Lightyear trailer? Let us know in the comments below! Be sure to stay tuned for the latest Disney news, such as every Marvel series announcement made for Disney Plus so far, here on Don’t Feed the Gamers! Follow us on Twitter to see our updates the minute they go live!