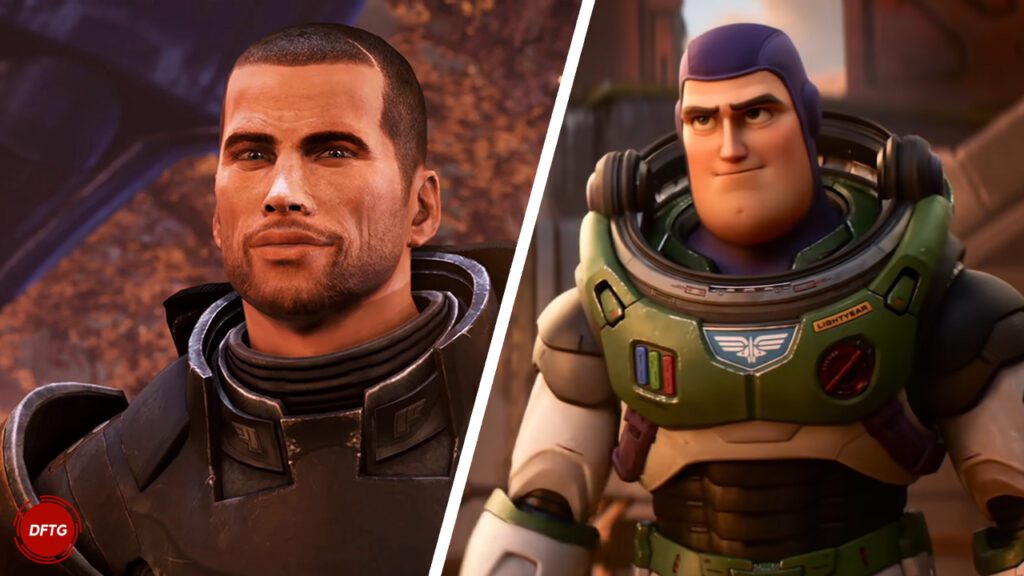 Though the Toy Stoy series reached its finale in 2019’s Toy Story 4, the Disney Pixar saga is now preparing to launch “to infinity and beyond” with a unique spin-off film by the name of Lightyear. Reimagining the toy character of Buzz Lightyear as if he were an actual intergalactic space ranger, the project has been shrouded in mystery since it was first announced. However, the first look at Pixar’s Lightyear was recently revealed in a particularly familiar new trailer.

As seen above, in contrast to the toy’s amusing “falling with style” demeanor, the flesh and blood Buzz Lightyear appears to be much more capable as he pilots a faster-than-light spacecraft, ventures into interstellar worlds, and forms bonds with his fellow members of Star Command. Of course, these particular set of skills are more than enough to draw comparisons to the Mass Effect games, which follows the very similar exploits of Commander Shepard.

Going a bit further in-depth, the trailer for Pixar’s Lightyear also shares more than a few visual similarities to BioWare’s acclaimed sci-fi trilogy as well. We see what looks like Buzz scoping out a swampy alien world not unlike Mass Effect’s Eden Prime (with a Collector-like companion, no less), achieving a comparable mode of lightspeed travel, and evidently, we see the two spacefarers are also partial to smoldering stares out the window.

While the two may appear to hold several prominent similarities, this fact is most likely owed to each franchise’s classic sci-fi premises and, therefore, both are undoubtedly inspired by the same cinematic source material – namely Star Trek, Alien, and Blade Runner. Nonetheless, Pixar’s Lightyear is almost sure to be its own entity and has already proven pretty interesting for its promising premise and casting of Avengers star Chris Evans in the lead role.

Disney Pixar’s Lightyear is set to premiere in theaters in Summer 2022.

​What do you think? Are you excited about the trailer for Disney Pixar’s Lightyear, or do you much prefer the real Commander Shepard? Let us know in the comments below and be sure to follow Don’t Feed the Gamers on Twitter and Facebook to be informed of the latest gaming and entertainment news 24 hours a day!​ 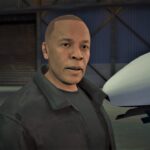 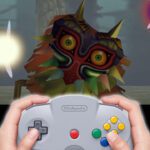