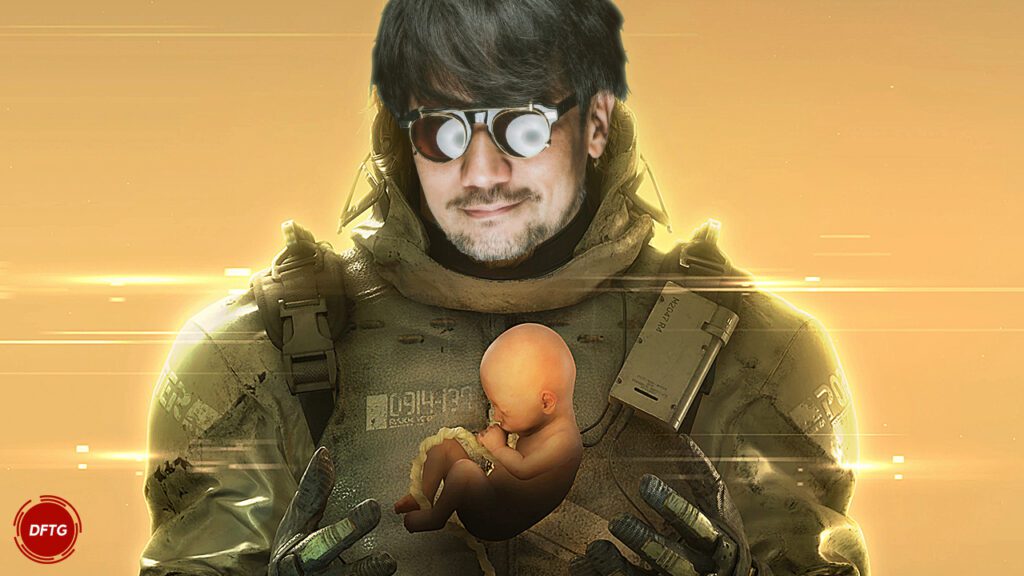 Death Stranding is set to get the Director’s Cut treatment later this month and the next-gen release is touting a number of additional features that go beyond the boundaries of a standard ‘Kojima Cut.’ Touting new Metal Gear-esque mission types, new vehicle racing sections, and all the visual and performance flourishes that one expects from the PlayStation 5, Death Stranding Director’s Cut has appeared to be the most definitive version of the experience yet.

Even with the lengthy footage shown so far, Hideo Kojima has now offered his own look at the game with the debut on an all-new trailer. Having teased his own “Edited by Hideo Kojima” trailer for the past few days, the so-called “final” preview highlights over four minutes of 4K resolution gameplay in a rather stylish fashion, following Norman Reedus’ Sam Bridges as he navigates the game’s bizarre and often star-studded apocalyptic setting. Check it out below.

Though the original Death Stranding was released well over a year ago, this new Director’s Cut trailer is nonetheless pretty light on spoilers, appearing intent on establishing the game’s unique “Kojima” aesthetic rather than anything plot or gameplay-related. As for what else Kojima might be working on, the prolific creator is rumored to have at least one big project in the works, and talk of a Death Stranding sequel game is also in the air, as per star Norman Reedus.

Of course, the developer’s next game is Death Stranding Director’s Cut, which is confirmed to house a number of new features such as the aforementioned new mission types, an updated arsenal of delivery tools, a Buddy Bot companion, and the means to revisit past boss battles via Sam’s private room. The updated title is currently only set to release for a PlayStation 5 release, but a PC release could feasibly happen after the original game hit the platform just last year.

What do you think? Are you digging the new Death Stranding Director’s Cut trailer from Hideo Kojima, or are you just wondering about the possibility of Death Stranding 2? Let us know in the comments below and be sure to follow Don’t Feed the Gamers on Twitter and Facebook to be informed of the latest gaming and entertainment news 24 hours a day! For more Sony-exclusive headlines recently featured on DFTG, check out these next few news stories: 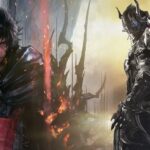