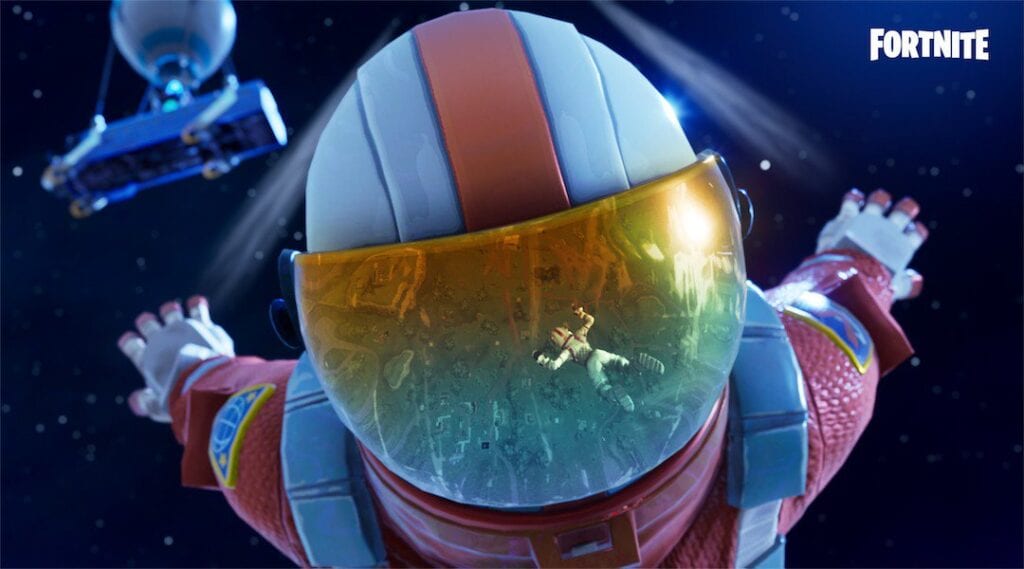 That damn comet. The Fortnite Comet has been the topic of speculation since it was first discovered in Fortnite, and recently multiple splintered meteors were sighted headed straight for Tilted Towers. Sometime in the near future, fans will be able to witness the impact this meteor will have on the game as a whole and their theories on whether or not the Tilted Towers location will be destroyed.

While Epic Games has yet to announce the release date or give out any definitive information concerning the next event “Impact,” players have taken it upon themselves to figure out the answers to this mystery. A new discovery is leading fans to realize that the developers at Epic Games are a collective group of trolls.

A Redditor posted their recent discovery in which they found that by using a spectogram, they were able to translate the audio coming from the meteor into an image. An image that appears to be a dance featuring what looks like the iconic “loser” hand sign that was popular during the 90s:

Confused as to how anybody even found the image? A kindly fellow Redditor replied to the post giving fellow fans a good idea as to how it’s possible to turn sound into an image even from the comfort of your own phone:

You can use something called a fourier transform to generate a spectrogram, but you can also reverse it to get a sound FROM the spectrogram. So they can pretty much just draw whatever they want here and make a sound out of it. If you then also put in a bunch of louder sounds to drown it out, no one will hear it. Here’s a fantastic explanation of fourier transforms if you’re interested.”

Whatever it is, it’s pretty hilarious and the mysteries of the meteor are infectious, drawing players out of the woodwork to join in the fun. Perfect timing too, since there was a huge new update that released today bearing a the revamped 50v50 mode and some new gear. Let us know your thoughts on the latest Fortnite meteor discovery and more in the comments section below. As always, don’t forget to follow Don’t Feed the Gamers on Twitter for 24/7 coverage of all things gaming and entertainment. 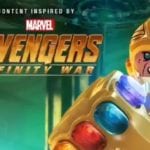 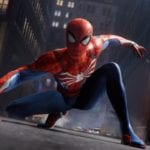