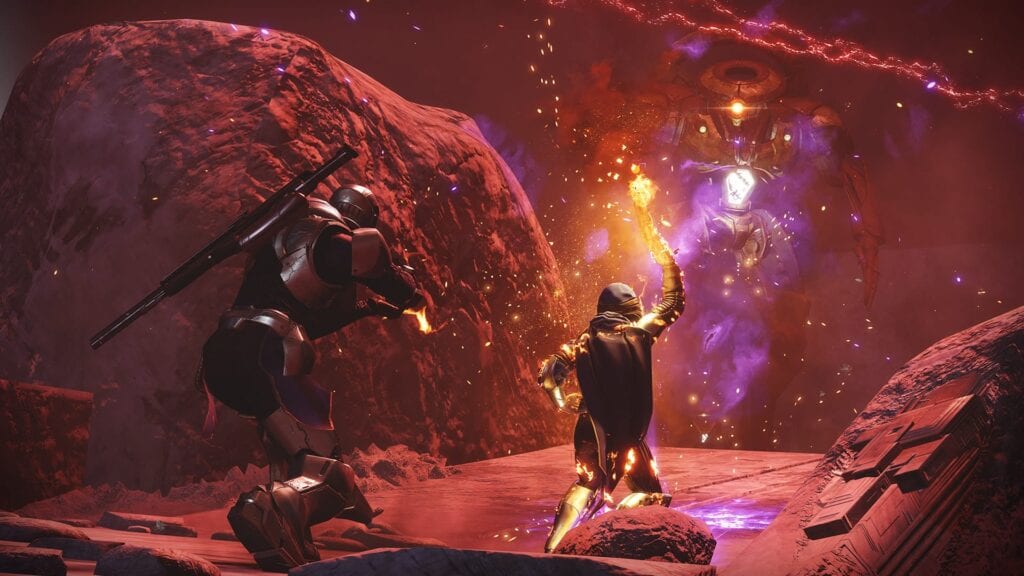 Bungie has kept things rather quiet when it comes to the upcoming Season of Dawn for Destiny 2 players, but that has now changed. That’s right, the new season has officially been revealed with a thrilling trailer that shows what lies ahead.

“With the Vex Invasion now defeated, Osiris calls upon you to face a new threat,” reads the official description on the Destiny 2 website. “Stop a council of Cabal Psion Flayers from manipulating time and undoing our victory against the Red Legion.” Check out the Season of Dawn trailer for yourself below:

Of course, a new season means that there are a handful of new rewards for Destiny 2 players. However, in order to receive the Exotic Scout Rifle, Symmetry + Exclusive Seasonal Armor Sets, players will need to have the season pass. In addition to this, a new 6-player matchmade experience will have players attempting to Master The Sundial Prototype. “Claim an arsenal of new weapons and armor, and resurrect one of the City’s greatest symbols of hope.” reads the description.

Destiny 2 is currently available on PC, PlayStation 4, and Xbox One. The Season of Dawn is set to begin on December 10th and last until March 9, 2020. Keep it tuned to Don’t Feed the Gamers as this story develops, and for other gaming goodness going on right now, check out the following:

What say you, gamers? Are you prepared to take on the Season of Dawn in Destiny 2? Which rewards are you most excited to get your hands on? Sound off in the comments section below, and be sure to follow DFTG on Twitter for live gaming and entertainment news 24/7! 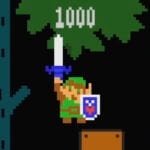