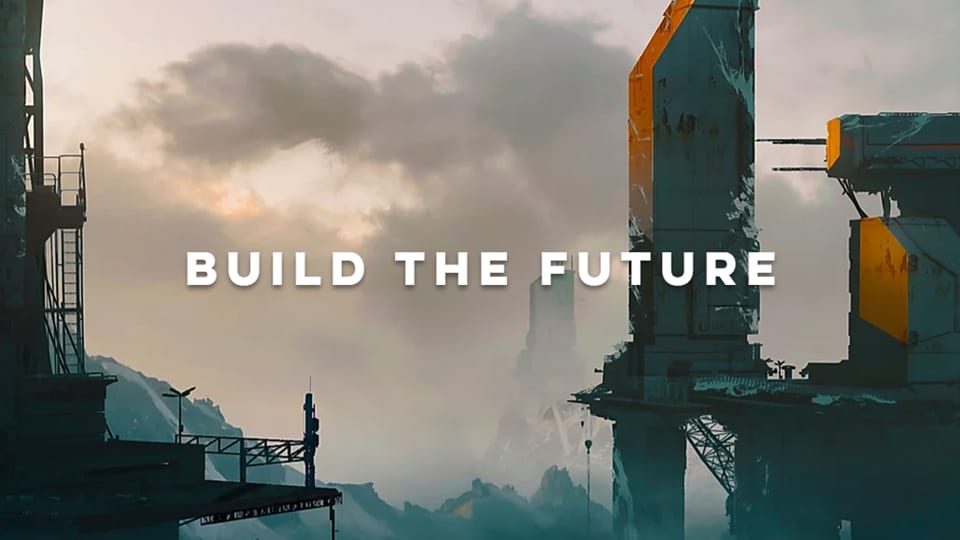 BioWare is known for creating some incredible games filled to the brim with story and immersion, so when some of the studio’s well-known employees go off to do their own thing, fans take note of what exactly that is. That said, it has been revealed that James Ohlen and Chad Robertson are now leading a new RPG studio under the Wizards of the Coast umbrella.

For those who don’t know, Wizards of the Coast is known for Dungeons and Dragons as well as Magic: The Gathering, and new studio Archetype Entertainment will focus on creating story-driven RPG experiences. That is where the BioWare veterans come in. Ohlen, who has worked on the likes of Dragon Age Origins, Baldur’s Gate, and more, is stepping into the role of head of studio, while Robertson, who has credits including Anthem and Star Wars: The Old Republic, will be the general manager.

“Archetype Entertainment is a game development studio in Austin, Texas led by industry veterans from BioWare and other AAA studios,” reads the studio’s website. “Founded in 2019, Archetype is an autonomous division of Wizards of the Coast. We are assembling a world-class team to build a multi-platform roleplaying game set in a new science fiction universe. At Archetype, we believe there will always be a place for story-driven roleplaying games that put the player at the center of an epic personal narrative with impactful choices. We are building games that represent the diversity of our audience. We also believe that game studios should empower top developers and challenge them with ambitious projects that are shaped by a strong, clearly communicated creative vision.”

Not much else is known about Archetype Entertainment at this time, but we can’t wait to see what the former BioWare devs and their new team come up with. Keep it tuned to Don’t Feed the Gamers as this story develops, and for other gaming goodness going on right now, check out the following:

What say you, gamers? Are you excited to see what the former BioWare devs are working on at Archetype Entertainment? Sound off in the comments section below, and be sure to follow DFTG on Twitter for live gaming and entertainment news 24/7! 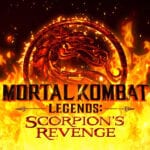 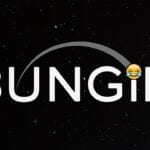