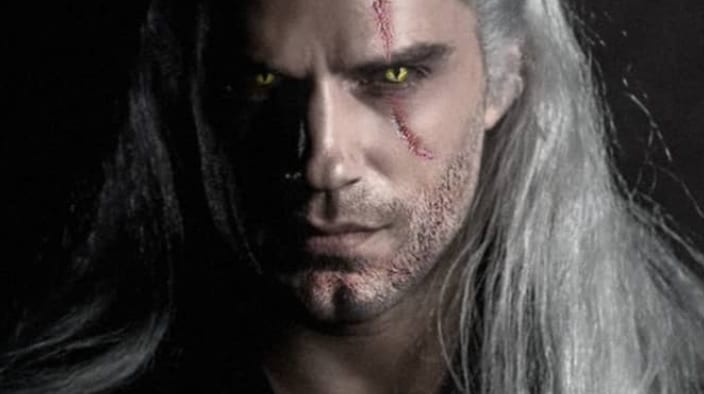 Another piece of the ongoing casting puzzle for Netflix’s The Witcher series has officially been uncovered, revealing that actor Steve Wall has joined the already impressive roster. It has been revealed that the actor will be playing as Boholt in the upcoming show, with Wall himself confirming the news via his personal Instagram.

For those unfamiliar with The Witcher games or novels, Boholt is the leader of the Crinfrid Reavers, a well-known group of mercenaries hired to hunt for a dragon that has been doing, well, typical dragon things outside Barefield. Steve Wall posted the below photo on his Instagram, revealing that he has “been shooting in some pretty spectacular places.”

The Crinfrid Reavers are infamously known for their dragonslaying exploits, with Geralt of Rivia himself even recognizing how skilled both Boholt and his compatriots are. Boholt at some point loses his memory after getting hit on the head in battle, though it is likely that the timeline of the series will come in prior to these events. What role Steve Wall as Boholt will have in the upcoming Witcher series is still unknown, though here’s hoping that it involves dragons.

Steve Wall is known for his role as Chet Baker in My Foolish Heart, and also as Elnar in the History Channel’s Vikings show. The actor’s IMDB page also confirms his role as Boholt in the upcoming series. Netflix’s The Witcher series will air at some point in 2019.

So, thoughts on the latest casting news? Hoping to see any dragons appear during the first season? Let us know in the comments section below, and as always, stay tuned to Don’t Feed the Gamers for all the latest gaming and entertainment news! Don’t forget to follow DFTG on Twitter for our 24/7 news feed! 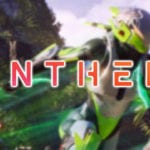