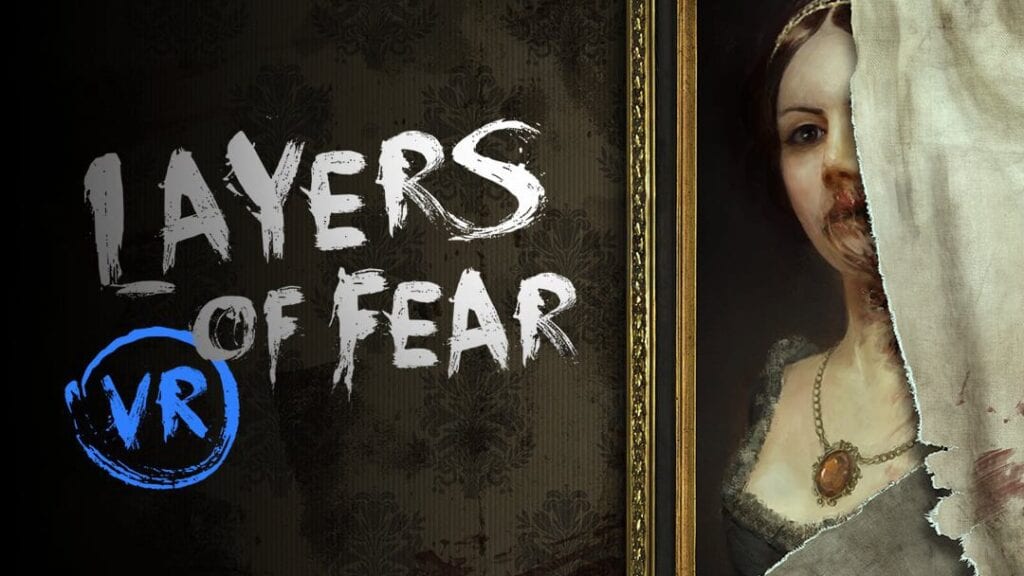 Bloober Team is known for creating some of the best horror experiences in recent years. Now that October is coming to an end and the festivities of Halloween in full swing, many people are likely jumping into one of the team’s titles to get a few extra jumps in. That said, in a surprise announcement, it was revealed that Layers of Fear VR is very much a real thing and it is coming soon.

Taking to Twitter, Bloober Team unveiled the upcoming Layers of Fear VR, which will bring all of the horrifying experiences to virtual reality. Needless to say, if players were scared the first time around, the VR version is sure to heighten that fear.

Here’s what players can expect when Layers of Fear VR arrives:

“Layers of Fear VR is a psychedelic horror game that pulls you into the depths of insanity. Now the critically acclaimed terror brings its constantly changing Victorian mansion to a tangibly horrifying Virtual Reality. Delve deep into the mind of an insane painter and discover the secret of his madness. Uncover the visions, fears and horrors that entwine the painter and finish the masterpiece he has strived so long to create.

“Layers of Fear VR is a first-person horror game built on a rich, dark story. Explore an environment overflowing with macabre artwork and unravel secrets through twisted puzzles.Take control of a painter seeking to create his magnum opus… before losing his mind in the process. The psychological horror of Layers of Fear will leave you questioning your own eyes and mind. Dare you help paint a true Masterpiece of fear? Put on your VR headset and discover what awaits…”

Layers of Fear VR has no release date at this time, but it is “coming soon.” Keep it tuned to Don’t Feed the Gamers as this story develops, and for other gaming goodness going on right now, check out the following:

What say you, gamers? Are you excited to jump into Layers of Fear VR when it arrives? Sound off in the comments section below, and be sure to follow DFTG on Twitter for live gaming and entertainment news 24/7! 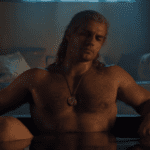 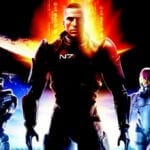