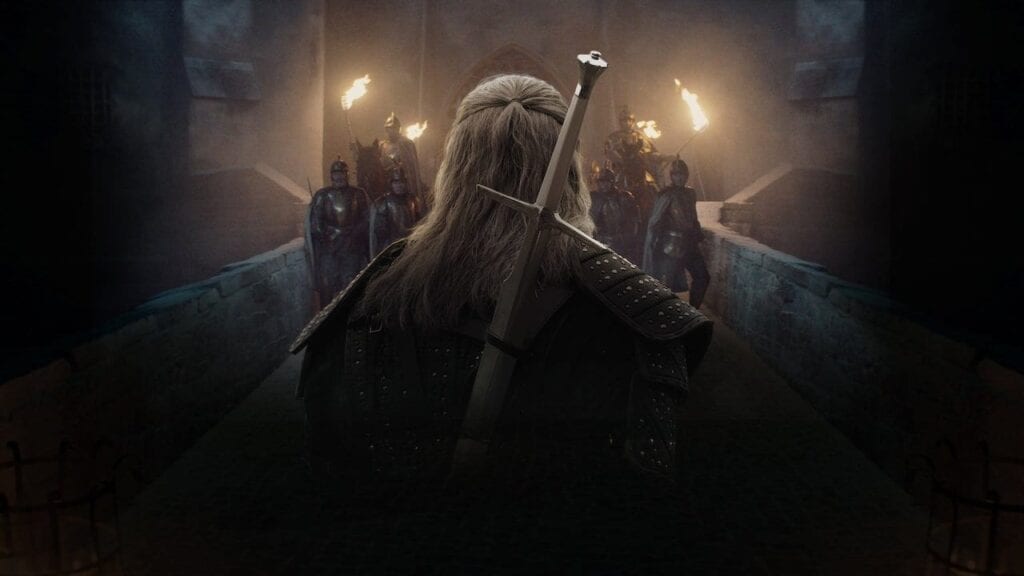 Earlier today, Netflix announced their plan to introduce the spin off their in house Witcher series. The show is going to be a prequel which is set 1200 years before the infamous Geralt and provides more in depth lore about how the first Witcher came to exist. Not much else has been revealed as of yet with an exception to name dropping Declan de Barra and Lauren Schmidt Hissrich who will be responsible for it’s creation.

De Barra had written Of Banquets, Bastards and Burials for season one of The Witcher and Lauren Schmidt Hissrich is the executive producer for the series. She is also known for co-executive producing hit shows like The Umbrella Academy and Daredevil.

1200 years before Geralt of Rivia, the worlds of monsters, men and elves merged into one, and the first Witcher came to be.

So far the announcement has been mostly well received by fans who still are eagerly awaiting season two of the series. However, the announcement also has people questioning if the spin off is warranted at the moment. Though there is no official release date, it has been reported that filming of the second season had been delayed due to COVID-19 and it set to start production in August.

We are still getting a Witcher Season 2 right?

I… dont want an origin story for the first witcher.

I get that some might… but why?
I like the mystery of the origins and the history, I like that the monsters are just part of the world. Doing this feels like giving us something we dont need.

Regardless, it seems that The Witcher universe will be explored in more depth and it will shed light onto lore of the Witcher profession. With its success in the first season, it’s no wonder that the production team and it’s writers are looking at giving fans a bigger, better taste of the world they’ve come to love.

What do you think about the prequel series? Are you excited for it, or against it? Sound off in the comments below. Don’t forget to keep up with the latest gaming news from the Don’t Feed The Gamers Twitter page! 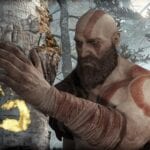 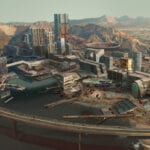 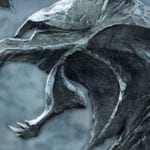