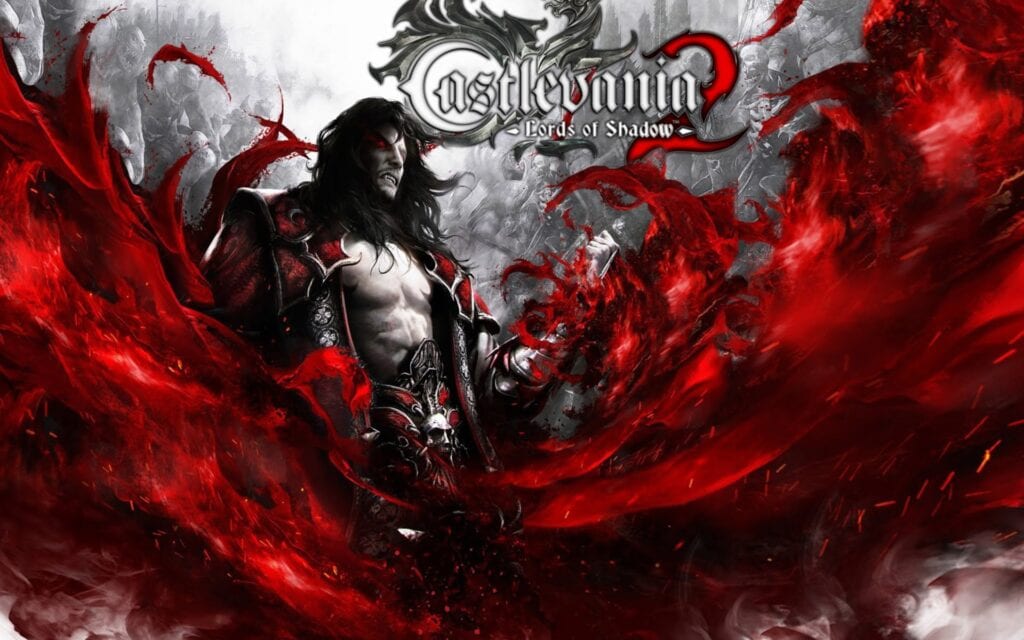 Late last year, we reported on some very strong indications that a Castlevania animated television series would come to life soon. Fred Seibert, noted Adventure Time and Fairly Oddparents producer, claimed during his interview on an episode of the Nickelodeon animation podcast that he was working on a project that would involve one of the most popular video game franchises from the past 30 years, which he held the tv rights to for the past 12 years. This combined with an earlier 2015 interview where he mentioned working on an adaptation of Castlevania III caused many to put the connection together that a Castlevania series was coming. Now, it appears to be official, as the Netflix Castlevania series has been confirmed. 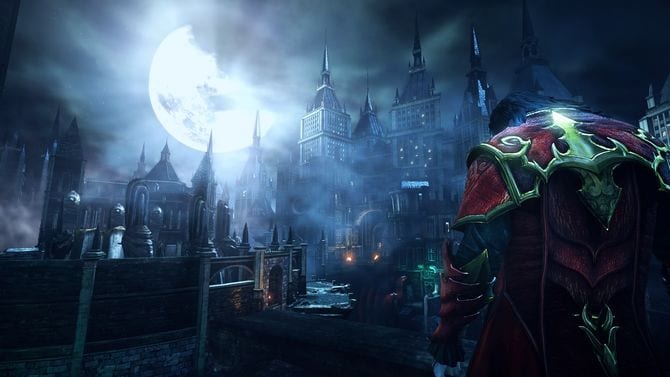 As reported on io9, a new press release from Netflix has officially announced the new animated series based on the hit Konami game franchise. The only details given in the press release is a single sentence: Castlevania Season 1, Part 1 Coming to Netflix in 2017. Assuming the same details from the 2015 interview with Seibert, this new series will still be made by Seibert’s Frederator Networks and producer Adi Shankar. This partnership was confirmed by Shankar, who claimed that their Castlevania series would be “dark, satirical, and after a decade of propaganda it will flip the vampire sub-genre on its head.” 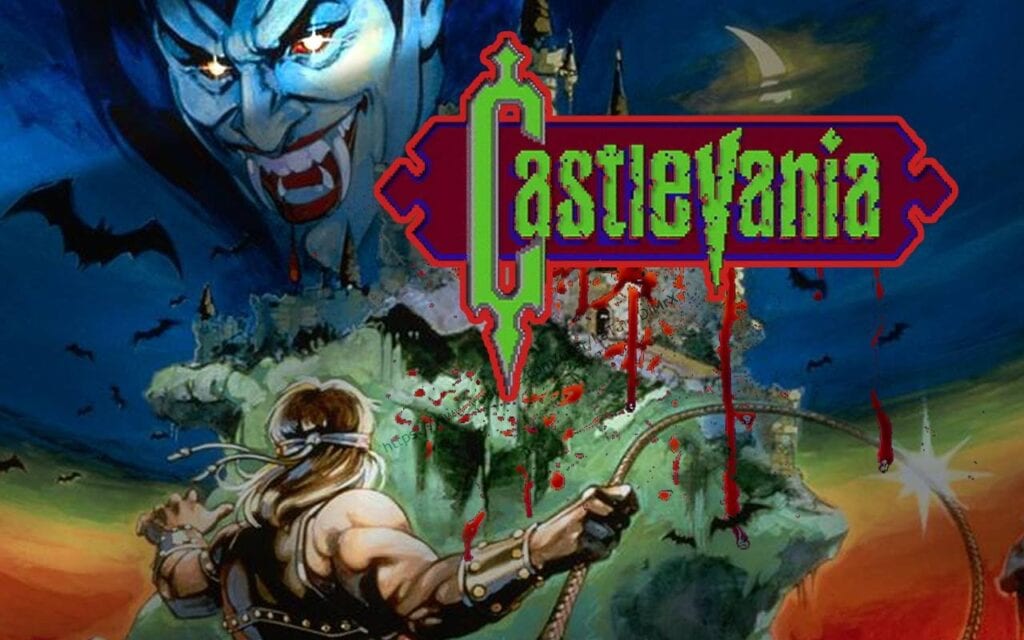 There are no known details about the show’s release date other than the fact that it will be some time this year. All Castlevania fans can do is hope that this series characterizes Simon Belmont better than the Captan N animated series did. What do you guys think? Are you excited to see the new Netflix Castlevania series officially confirmed? What aspects from the game do you hope to see represented in the series? Let us know in the comments below!

Be sure to stay tuned for the latest Netflix series news, such as the new set photos from The Defenders, here on Don’t Feed the Gamers! 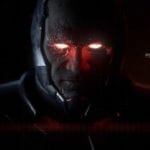 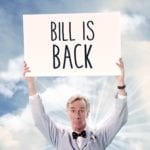