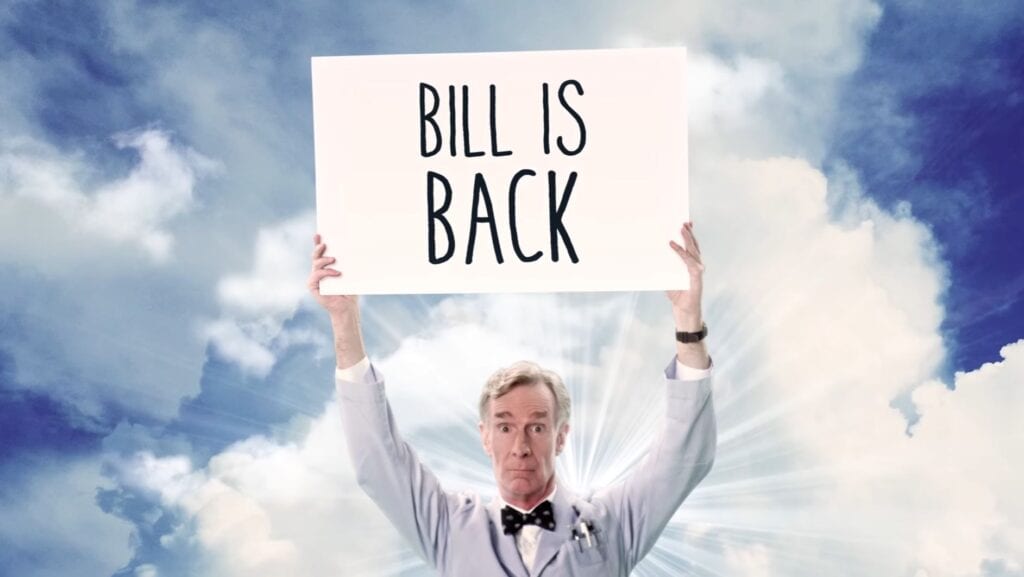 Notable science guy Bill Nye is returning to televisions across the globe this spring. Actually, he’s heading to TVs, phones, tablets, and just about any other device that you can access Netflix on. That’s right, Bill Nye the science guy is coming out with a brand new show and he is hoping to save the world in the process.

Bill is bringing his bow-ties back to our hearts with Bill Nye Saves the World, which is set to debut on Netflix on April 21. The show, which was announced back in August, aims to raise awareness about important issues the world faces. The synopsis from Netflix reads, “Each episode will tackle a topic from a scientific point of view, dispelling myths, and refuting anti-scientific claims that may be espoused by politicians, religious leaders or titans of industry.”

In the new show, Nye will do what he does best, and that is to inform others through the powers of science and pure awesomeness. He will be joined by an eclectic group of correspondents, which includes Karlie Kloss, Emily Calandrelli, Joanna Hausmann, Derek Muller, and Nazeem Hussain. Bill will also welcome special guests, such as Zach Braff, Rachel Bloom, Diamond Stone, Tim Gunn, Donald Faison, Wil Wheaton, Joel McHale, and Steve Aoki. Everyone coming on the show will be involved in discussions about the aforementioned topics and help Nye complete his wonderful science experiments. Check out the mic-dropping trailer below:

What say you, readers? Are you as excited as we are?! Do you have a passion for all things science and delightful? Will you be binge-watching Bill Nye Saves the World when it comes out on April 21? Let us know in the comments section below! As always, stay tuned to DFTG on Twitter to ensure you are up to date on the news from your favorite neck of the entertainment woods. 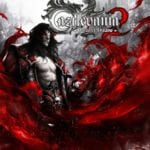 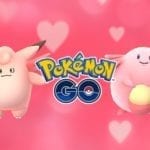