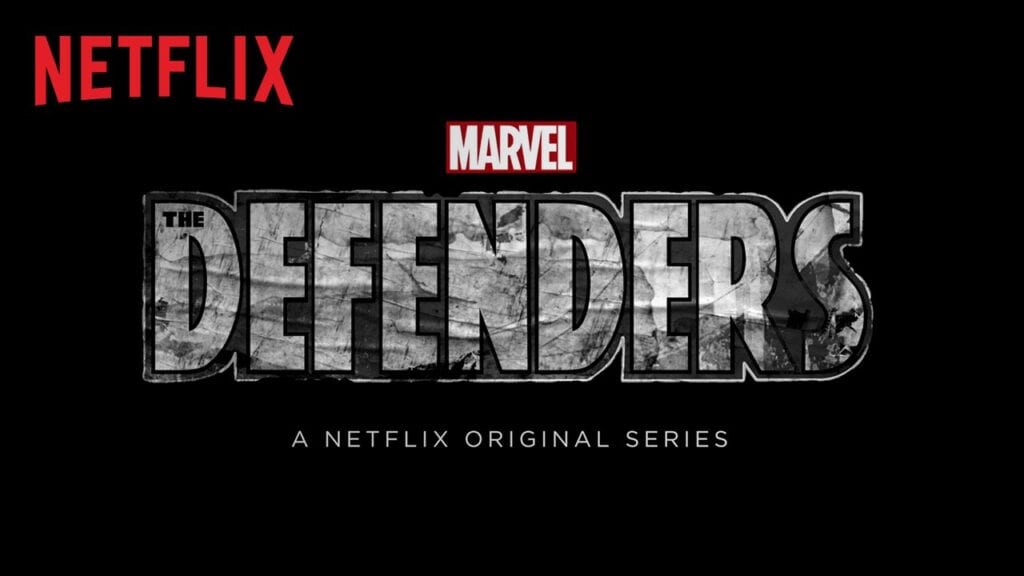 Marvel has been doing some wonderful work in recent years with their movie releases and TV shows. People have been enjoying watching some of the most iconic Marvel heroes save the day, and have really enjoyed the rate at which these productions are being released. Netflix has managed to snag a few contracts to work with Marvel in creating some Netflix Original series revolving around some of the lesser known but most loved characters in the Marvel Universe. Now they’re teaming up, and The Defenders show is closer than ever to being released.

Daredevil was a massive hit, and Netflix did nothing short of amazing work with this program. Two seasons in and they proved that they are more than worthy of making these series. Gritty and dark with the right amount of comedy, Netflix hit it on the head. Jessica Jones followed, and once more it could only be described as pure greatness. It too will be getting a second season, and everyone is excited to see her kick more ass. Luke Cage followed suit, first appearing in Jessica Jones, but he took his own series to the next level. This was an open and shut case of near perfection, and it had a second season announced. Iron Fist is now on its way, and it’s safe to say that this too will be a wonderful journey that will be enjoyed by many. But more importantly, these four heroes will soon be teaming up, and there’s nothing we want more than to see all four of them on the screen together.

The Defenders started filming last year, and the hype has been building since. Speculation about what will happen in the series have been flying around, though nothing solid has been confirmed yet. Luckily to tide us over, the first official set photos were released via Entertainment Weekly and you can check those out below. These look absolutely stunning and this has only gotten people more amped up, especially seeing Sigourney Weaver in there. Weaver was confirmed as the main villain for the series, and there’s nothing I want to see more than her role play out.

It’s really great to see the heroes together and ready to do their thing. These are all great actors/actresses, who all play their role perfectly. This is going to a be a great series about four strangers being united against an evil force. But what is going to unite them? What is going to bring them so close? Who will this villain be? Only time will tell, but luckily for us we don’t have to wait much longer. The first season of Iron Fist is set to air on March 17, and the Defenders is looking for a summer release.

Sound off below in the comments section and tell us your thoughts on this. What was your favourite Netflix Original Marvel series? Who is your favourite hero out of the unlikely bunch? Who do you suspect the main villain will be? Let us know! 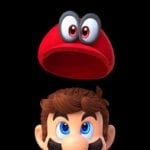 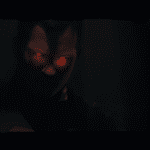