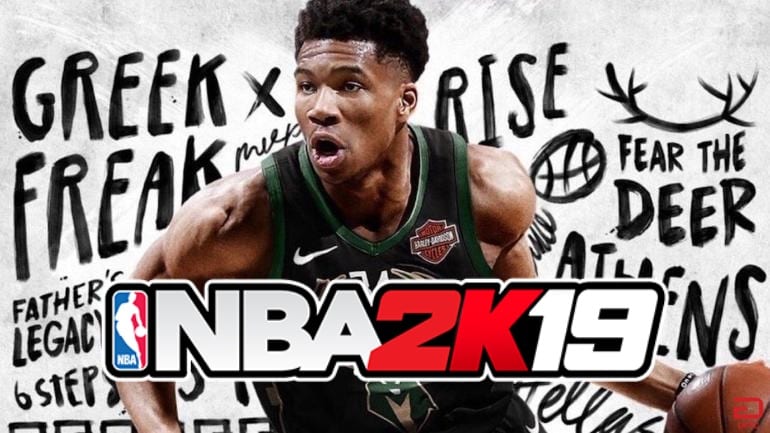 As the game industry has seen rapid changes the past few years, game publishers have been known to diversify their methods of obtaining revenue, both from the player and other sources. Aside from the price tag of a game, recent titles have ranged their profit tactics from DLC packs to microtransactions.   Publishers have also found ways to monetize games without cost to the player thanks to in-game advertising. This recently happened with Street Fighter V having optional outfits with advertisements on them, and now new NBA 2K19 unskippable ads have recently arisen that have angered several fans. 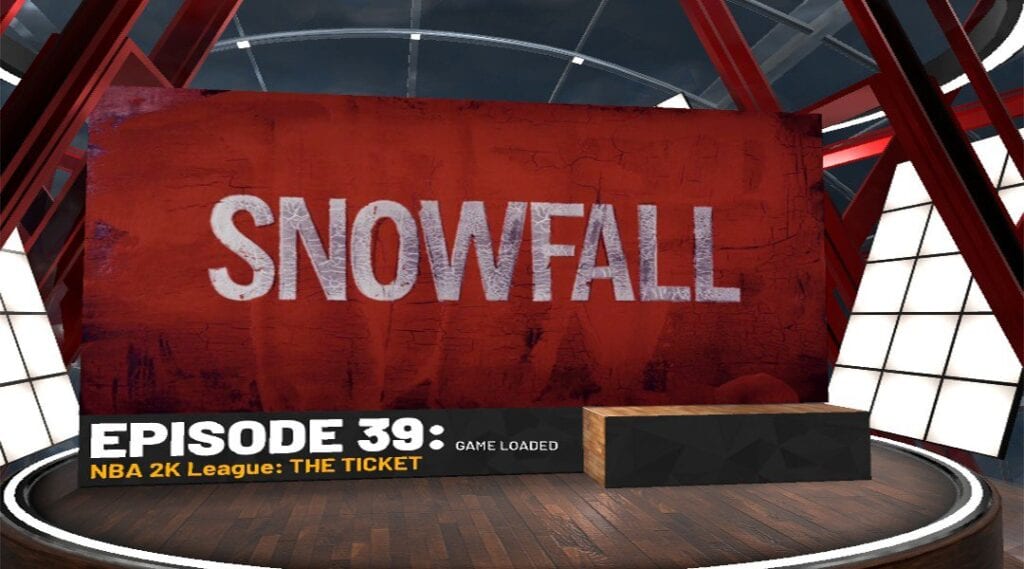 As shared on Reddit by user JusticeN_Wins_Again, advertisements have begun to appear for NBA 2K19 players before matches begin. The ads are only for the FX crime drama series Snowfall, which is set to have its third season premiere next month. The ads are unskippable, which has upset many of 2K19’s players, considering that the game originally cost $60 at launch. Granted, the game recently was on sale for as little as $3, so perhaps this is a way for 2K Games to balance out any losses from that sale through some advertising revenue.

There have been similar ads in 2K19 before, including some for Converse shoes, but these ads have been making players especially angry. There’s been no word from 2K Games regarding whether or not the ads are staying in the game, but these particular ones will likely leave once Snowfall returns to FX in July. Until then, NBA fans are likely used to watching countdown clocks, so hopefully this activity ends at the buzzer soon.

What do you guys think about the NBA 2K19 unskippable ads? Let us know in the comments below! Be sure to stay tuned for the latest gaming news, such as Cyberpunk 2077 not having a morality system, here on Don’t Feed the Gamers! Follow us on Twitter to see our updates the minute they go live! 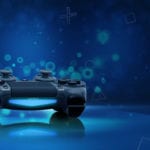 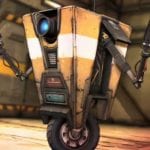