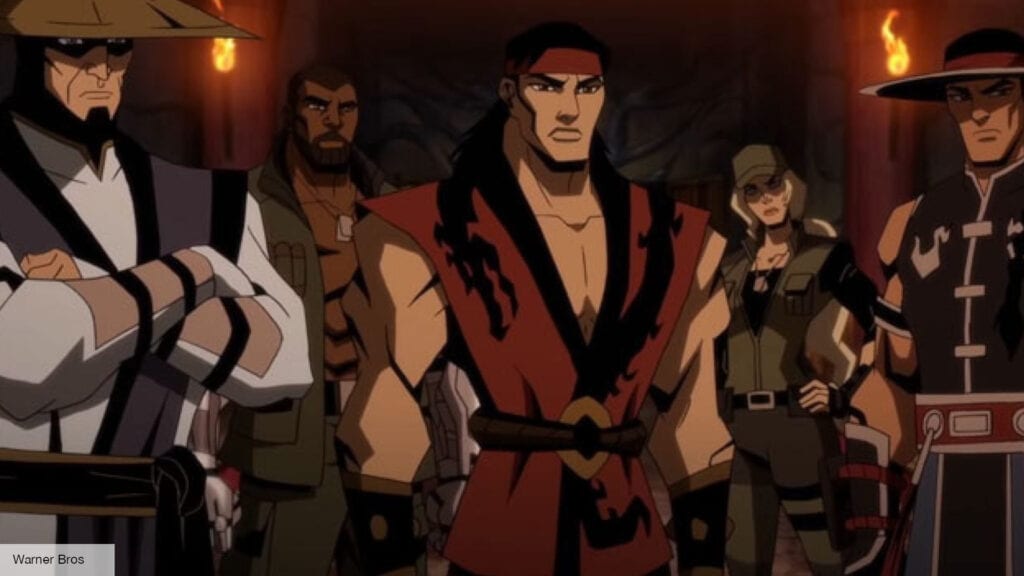 The Mortal Kombat franchise has endured and grown quite well the past few decades, positioning it as one of the biggest brands in gaming. The series recently celebrated box office success for its latest live-action film reboot, and the latest video game, Mortal Kombat 11 has provided an excellent celebration of the franchise’s history and future throughout the past two years. Last year, the series entered the world of animation with Mortal Kombat: Scorpion’s Revenge, featuring big name voice talent like Joel McHale and Jennifer Carpenter. Now, the animated film’s sequel has been previewed with a new Mortal Kombat: Battle of the Realms trailer. The red band trailer can be found right here, while the green band trailer can be seen below:

Warner Bros. Entertainment recently released the new Mortal Kombat: Battle of the Realms trailer on their official YouTube channel. The red band trailer shows Raiden brutally eradicating enemies and preparing his combatants for the Mortal Kombat fighting tournament. This sequel seems to be quite focused on the big fighting matches that will be held as part of the final tournament led by Shao Kahn. 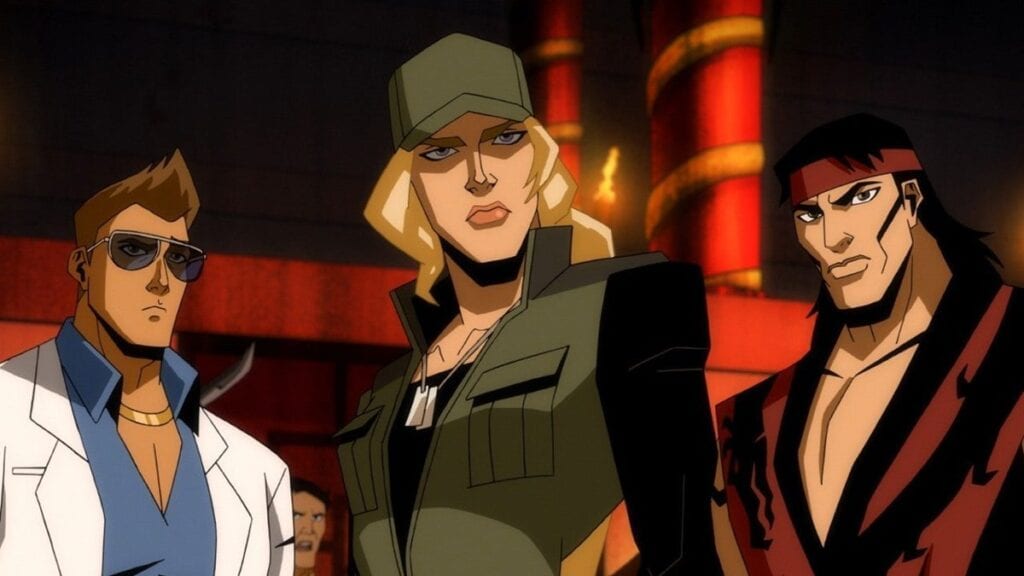 Seen and heard in the Battle of the Realms trailer are Joel McHale and Jennifer Carpenter as Johnny Cage and Sonya Blade, respectively. Both characters will seem to be the protagonists for the sequel, worthy of their big name talent voicing them. Several other voice actors returning from Scorpion’s Revenge includes Patrick Seitz as Scorpion, Fred Tatasciore as Shao Kahn and Jordan Rodrigues as Liu Kang. Mortal Kombat: Battle of the Realms is set to be released on August 31st for Blu-ray and digital on-demand services. The first animated film was fairly well-received by critics and fans alike, and it seems like this one will continue its vibrant, yet gory take on the Mortal Kombat world. Get over here, Battle of the Realms!

What do you guys think about this new Mortal Kombat: Battle of the Realms trailer? Let us know in the comments below! Be sure to stay tuned for the latest Mortal Kombat news, such as Mortal Kombat 11’s DLC being confirmed as finished without Ash Williams, here on Don’t Feed the Gamers! Follow us on Twitter to see our updates the minute they go live!

PlayStation Wasn't The Only Company Interested In Acquiring Housemarque