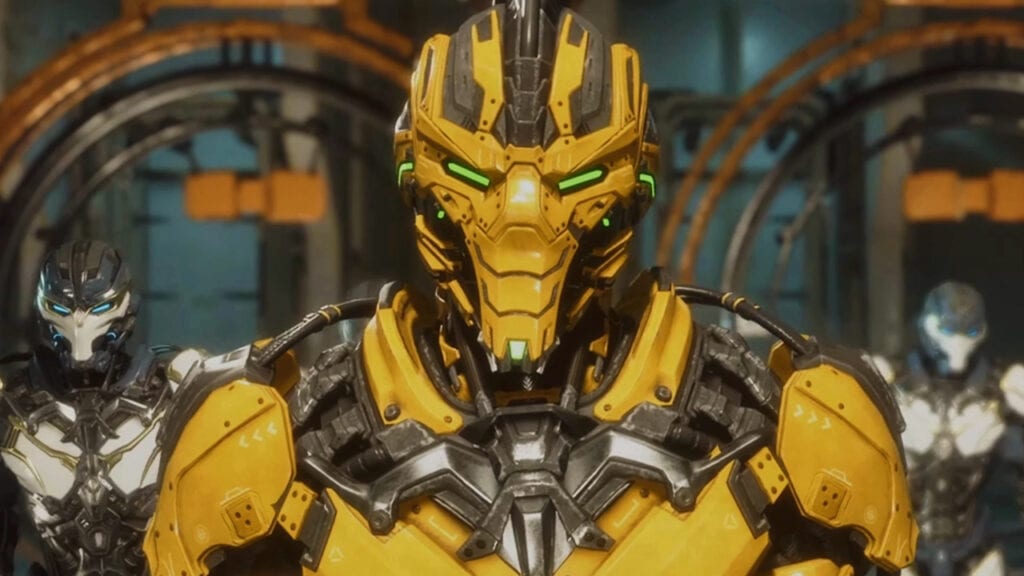 One of Mortal Kombat 11’s most prominent features has been its considerably packed roster, which currently touts a lineup of 24 playable characters. This impressive number doesn’t include the pre-order bonus of Shao Kahn or the slate of future DLC, which are expected to expand the roster by a significant margin if NetherRealm Studios’ past titles are any indication.

As no number has been officially put forth, it’s currently unknown how many additional fighters might actually show up in MK11; though, it’s not as if fans aren’t giving it their best to definitively find out. One particularly crafty user on Reddit named ‘thethiny’ may have recently provided an answer, a round of datamining possibly confirming 19 characters may be planned for the future. Utilizing the Cheat Engine software, it was discovered that the PC version of the game has references toward up to 19 DLCs, all of them seemingly being unannounced add-on characters. These findings were captured in the screenshots featured below.

It wasn’t long ago when a separate leak let loose a total of 9 post-release fighters, revealing several intriguing names that may just make their debut on a future Kombat Pack. As this unconfirmed list notably kept a few fan-favorites like Mileena, Reptile, and Rain off the table, some were understandably peeved their go-to may be sitting out for this eleventh mainline outing. While this new discovery of 19 DLCs isn’t the most conclusive, such an increased pool of possible characters might give fans hope for a few awaited introductions. Though, it may be best to keep a few grains of salt handy, just in case.

What do you think? Do you think Mortal Kombat 11 could have 19 DLC characters, or will the count actually be much less? Let us know in the comments below and be sure to follow Don’t Feed the Gamers on Twitter and Facebook to be informed of the latest gaming and entertainment news 24 hours a day! For more headlines recently featured on DFTG, check out these next few news stories: 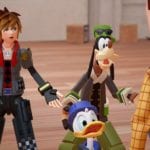 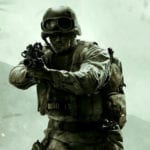