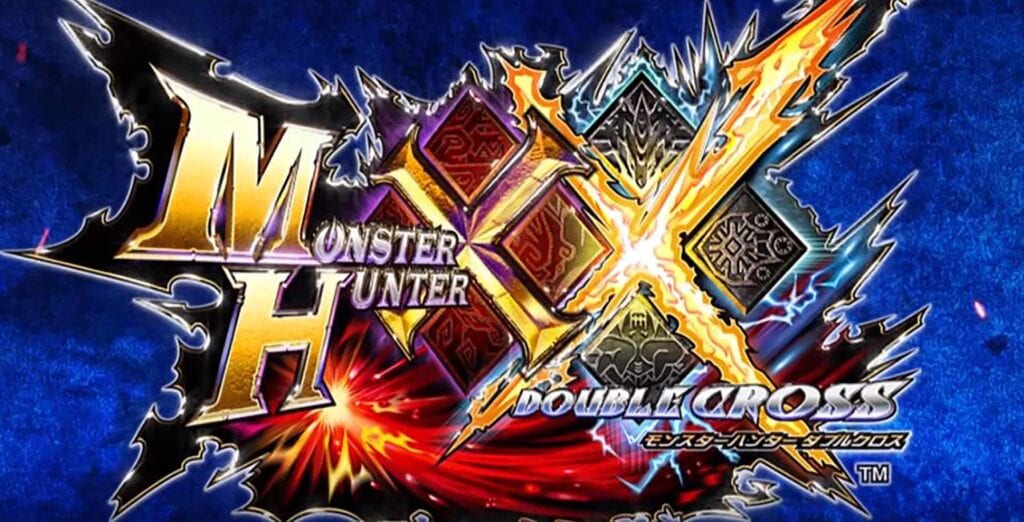 Monster Hunter XX is an expanded version of Monster Hunter Generations which will see a release on the Nintendo Switch. While the title may not be released anywhere outside of Japan soon, players from all over the globe will still have a chance to play the game. Capcom has revealed a Monster Hunter XX demo is set to appear on Nintendo’s Japanese eShop on August 10th and will NOT be region locked. 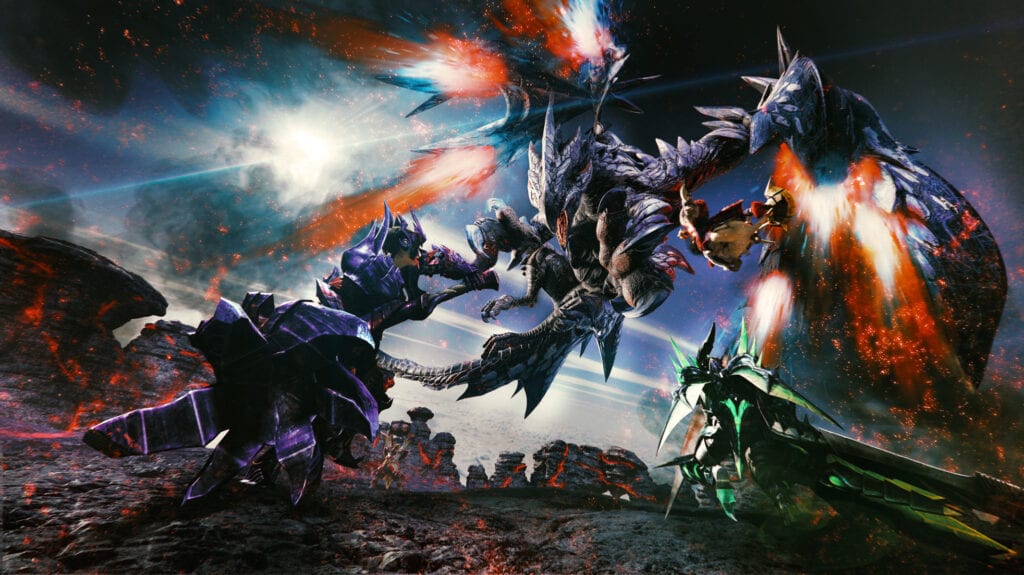 Under normal circumstances this would mean that players would only be able to play the game if they were in Japan but the Nintendo Switch is region free, which allows players from anywhere in the world to have access to it. All players will need to do is set up an account on Nintendo’s Japanese eShop and find the demo. Accessing the Japanese eShop isn’t necessarily difficult either, players will need to create a new Nintendo account and set the region to Japan. Once that is complete, it’s possible to select the new account upon entering into the Nintendo Switch eShop.

While players from all around the world will be able to access the Monster Hunter XX demo this way, it’s to remember that because the game is a Japanese only release, there is a high chance that there won’t be any subtitles. With such a dialog heavy title, it may be difficult for players who aren’t fluent in the Japanese language to play the demo.

Monster Hunter World is another title of the same series which will be available not only on Nintendo consoles, but the Xbox One, PC, and PlayStation 4 as well. Will you be attempting to access the Monster Hunter XX demo yourself? Let us know your thoughts on Monster Hunter XX and the region free Nintendo Switch in the comments section below. As always, don’t forget to follow Don’t Feed the Gamers on Twitter for 24/7 coverage of all things gaming and entertainment. 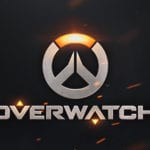